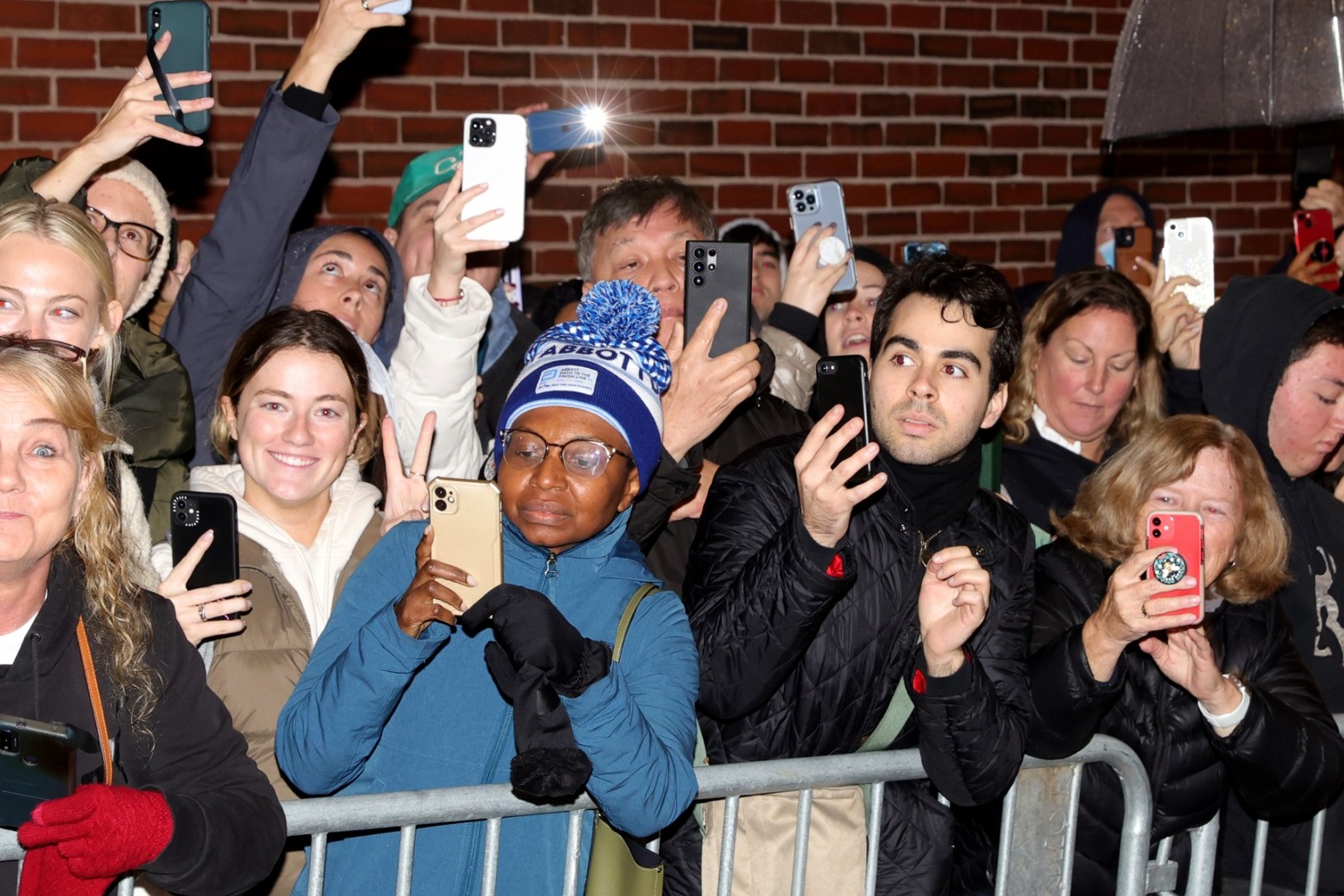 An eight-year-old girl who went viral after singing Let It Go from a Ukrainian bomb shelter was delighted to see the West End cast of Frozen join her on stage at the OVO Arena, Wembley.

Amelia Anisovych gained global attention at age seven when she was filmed singing the hit Disney song from a bomb shelter during Ukraine’s conflict with Russia.

After appearing on ITV’s Good Morning Britain and Lorraine with her mother, Lilia, since the viral moment, Amelia will also be part of The National Lottery’s New Year’s Eve Big Bash.

As a surprise, she was joined on stage by Samantha Barks and Emily Lane, who play main characters Elsa and Anna in Frozen on the West End.

Amelia appeared shocked and excited to sing a rendition of Let It Go with the stars in front of an audience of 8,000.

The event celebrates the moments that brought people together in 2022, showcasing “magical moments” from the past year, as well as the extraordinary people and the difference they have made thanks to National Lottery funding.

The National Lottery’s New Year’s Eve Big Bash will air on ITV1, STV and ITVX on December 31 from 8.30pm.