UKs evacuation mission into its final hours in Kabul 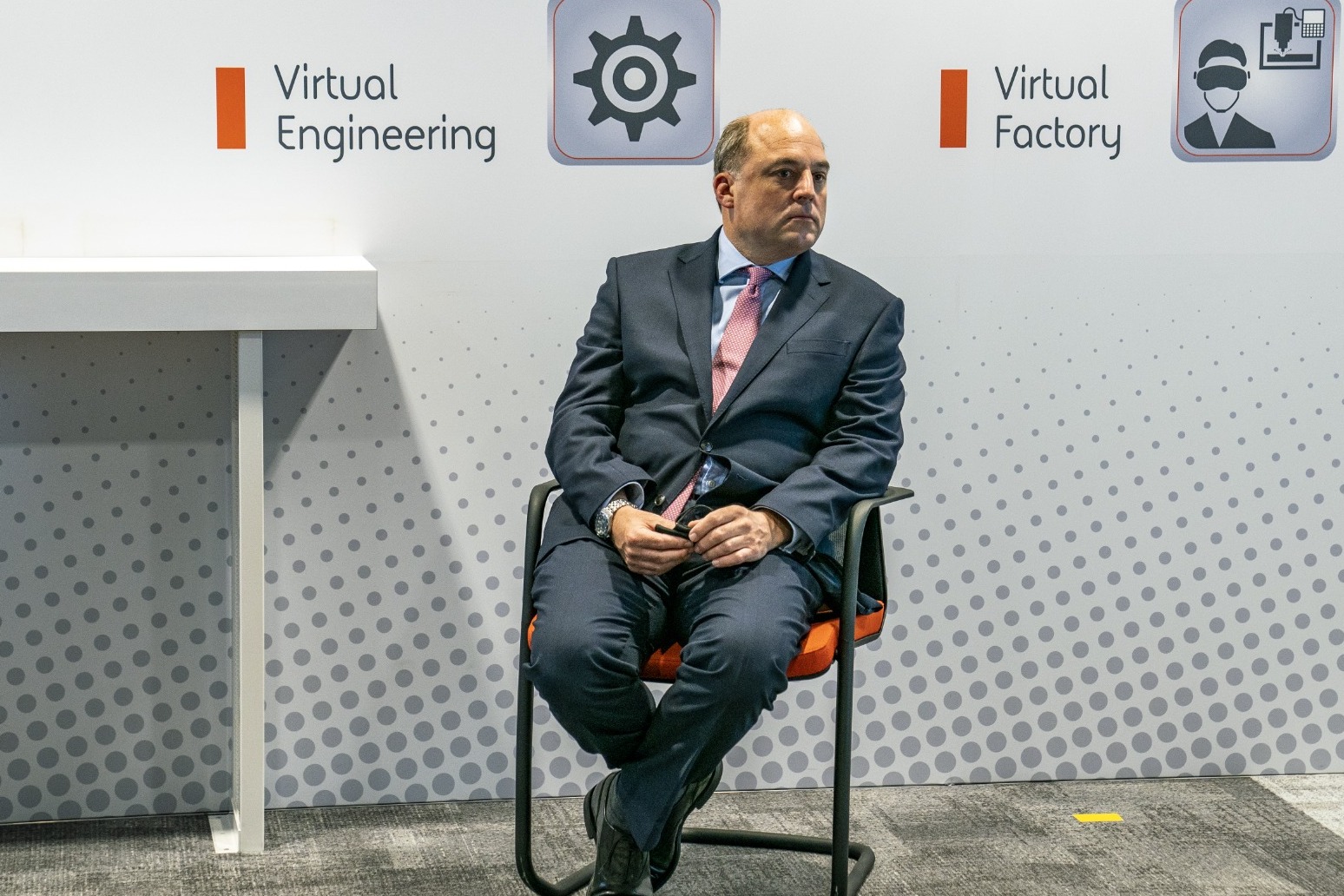 Britain’s evacuation effort in Kabul has entered its final hours and has largely ended processing new evacuees, the Defence Secretary has said, as he admitted around 1,000 Afghans could be left behind.

Ben Wallace said on Friday morning as airlifts continued that the mission has not been curtailed by the terror attack that killed US troops and Afghan civilians queuing up to flee the Taliban.

He warned that the threat from terror groups will only “grow the closer we get to leaving” following the bombings believed to have been carried out by the Isis-K affiliate of so-called Islamic State on Thursday.

Despite airlifting nearly 14,000 people out of Afghanistan in the past two weeks, Mr Wallace said “the sad fact is not every single one will get out”.

He declined to give a timeline for the exit of British forces as they processed approximately a further 1,000 evacuees already in the airport but acknowledged it would come before the Americans withdraw, with US President Joe Biden having set the departure deadline of Tuesday.

Mr Wallace said the Baron Hotel processing centre, near where the suicide bombing took place, was closed at 4.30am, as was the Abbey Gate to Hamid Karzai International Airport.

“We will process the people that we’ve brought with us, the 1,000 people approximately in the airfield now, and we will seek a way to continue to find a few people in the crowds where we can, but overall the main processing is now closed and we have a matter of hours,” he told Sky News.

Senior Tory MP Tom Tugendhat said the move means “many” will not now get out, despite Boris Johnson having insisted the “overwhelming majority” had been airlifted.

“I’m not giving up but my anger and shame for those we’ve left behind to be hunted by the Taliban is growing,” the chair of the Commons Foreign Affairs Committee said.

Labour leader Sir Keir Starmer said the looming end of the evacuation from Kabul marks a “sad and dark day”, and the Government has “serious questions to answer”.

He said “with the withdrawal we face the heart-breaking reality that people have been left behind, including many to whom we owe so much”, as he demanded ministers “urgently help” those left behind.

“The British Government must take its fair share of the responsibility and has serious questions to answer about how, despite having 18 months to prepare, their failure to plan and inability to influence others has contributed to this tragic political failure,” he added.

Conservative former foreign and defence secretary Lord Hammond told Times Radio that the UK had “failed” in its mission to keep Afghan staff safe by not completing the evacuations.

Officials have said at least 13 US troops and 60 Afghan nationals were killed and more than 150 people were injured in a “complex attack” on Thursday.

But Mr Wallace insisted the bombings did not cut short Britain’s evacuation effort, with airlifts continuing throughout Friday and possibly into Saturday.

“We closed the Baron’s hotel almost exactly on schedule. The explosion was horrendous, but it didn’t hasten our departure,” he told Sky.

However, he did suggest that the bombs may have had an impact on the number of evacuees, telling ITV News that they “had the effect of slowing down processing. For a brief moment flights stopped, and of course hours mean people”.

Some 13,708 British nationals and vulnerable Afghans have been evacuated so far since the middle of August, when the Taliban were marching to power as the US drew down its troops.

Figures provided by the Ministry of Defence included 1,429 people over nine flights in the last 24 hours.

But, in a statement, Mr Wallace said: “It is with deep regret that not everyone has been able to be evacuated during this process.”

Rough figures given by the Cabinet minister put the figure of UK nationals left in Afghanistan as between 100 and 150, while “some of those are willingly staying”.

Mr Wallace said the RAF has rescued “double” the number of Afghan nationals who supported the British effort in Afghanistan and their families compared to what had been predicted, with the figure under the Afghan relocations and assistance policy (Arap) expected to hit 10,000 on Friday.

But hundreds will be left behind.

Officials hope civilian flights will resume at a later date, despite the Taliban’s desire for Afghans not to leave, and those left behind are currently being advised to make their own way across land borders in order to flee.

The Defence Secretary said a suicide vest and a smaller device were detonated within the perimeter around the UK processing centre which was created in response to growing intelligence surrounding an imminent terror strike.

“It was about 300 metres we think from the Baron’s hotel and walked straight into the middle of those families waiting,” he told BBC Radio 4’s Today programme.

As foreign forces wind down in the run up to Tuesday’s final withdrawal, Mr Wallace said the threat of further attacks only increases.

“I am concerned. Isis have an intent, they have the capability should they wish to do so to deploy more of these types of attacks,” he told Today.

Mr Biden said the US’s airlift operation would “not be deterred by terrorists”.

The president had rejected Prime Minister Boris Johnson’s call to extend his deadline to withdraw his remaining troops providing security to the airport in order to buy time for further evacuations.

The Ministry of Defence said there have been no reported UK military or UK Government casualties.