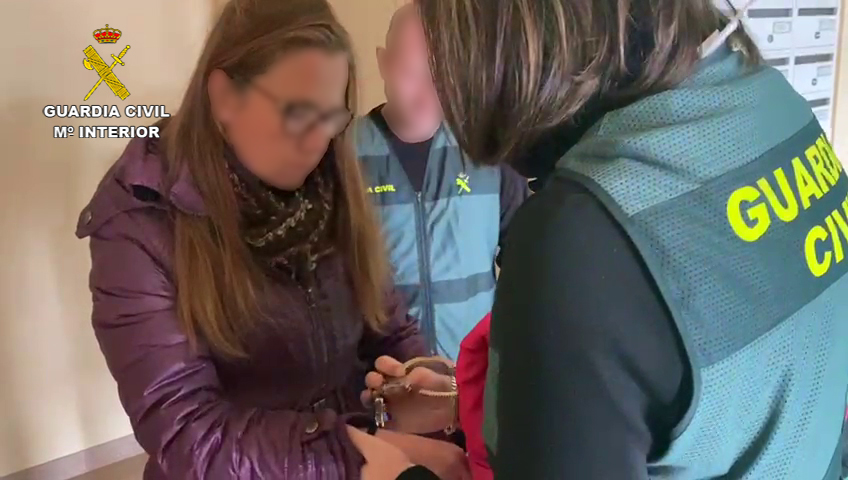 A fraudster named as the UK’s most wanted woman has been arrested in Tarragona.

47-year-old Sarah Panitzke from York was detained by Guardia Civil after being wanted in connection to a £1 billion mobile phone tax scam.

She has now appeared in court and was remanded in custody as extradition proceedings begin. On her return to the UK, she will begin an eight year prison sentence for her involvement in an organised crime groups money laundering operation.

Now Playing
Fern Kinney - Together We Are Beautiful