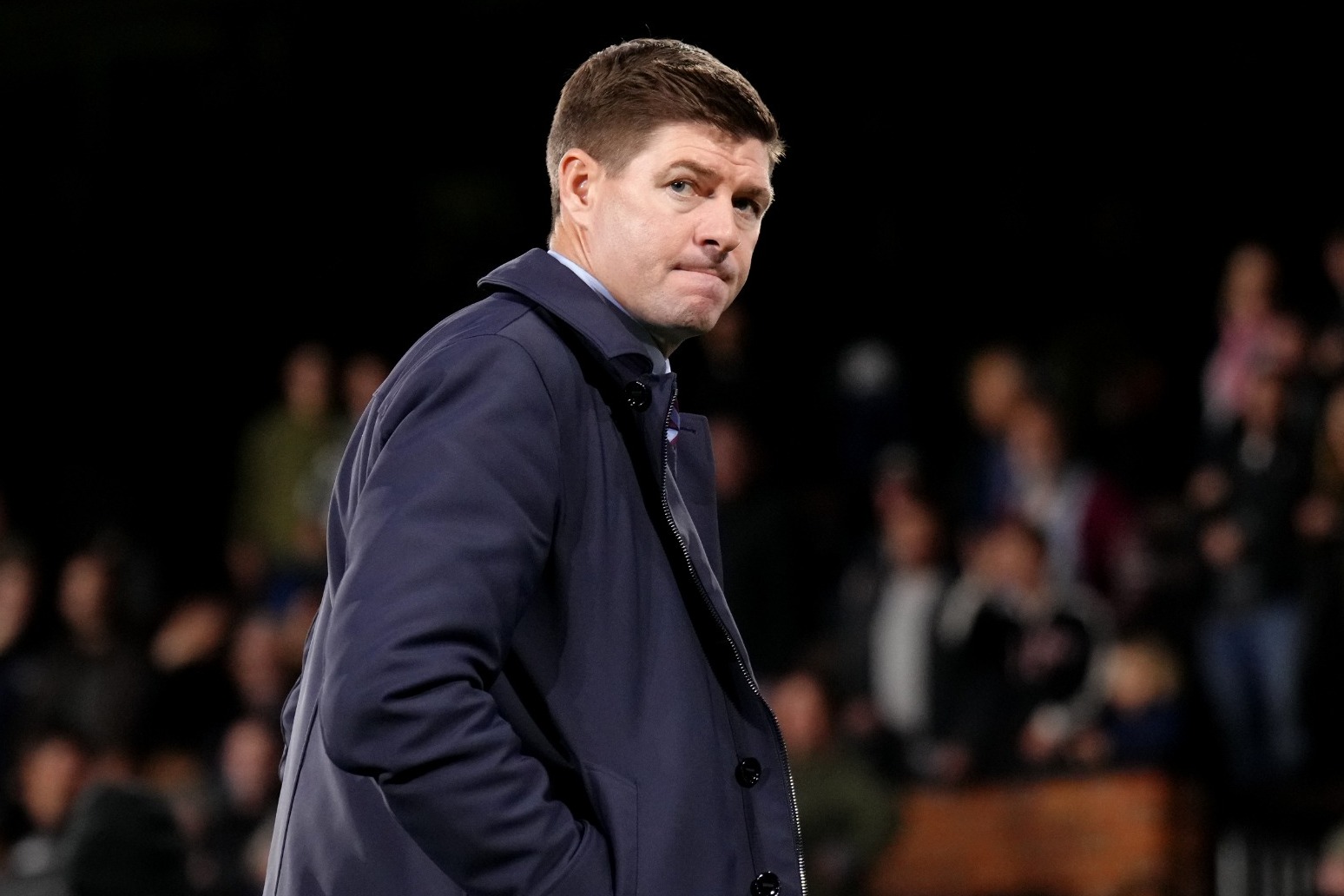 Steven Gerrard was sacked as Aston Villa manager on Thursday evening in the wake of a 3-0 defeat at Fulham.

Former Rangers boss Gerrard paid the price for a run of just two Premier League wins from 11 games this season.

Here, the PA news agency takes a look at who could be next in the Villa Park hotseat.

Former Southampton, Tottenham and Paris St Germain manager Mauricio Pochettino is the bookmakers’ favourite for the Villa job. The Argentinian coach has been available since parting company with the French giants during July, and had been linked with the Old Trafford vacancy before Erik ten Hag’s appointment.

After leaving Arsenal, Emery has seen his stock rise again back in Spain at Villarreal, winning the 2021 Europa League after beating Manchester United in the final and making an impact in the Champions League last season. However, having ruled himself out of contention for a potential switch to Newcastle, it appears Emery is in no rush to head back to the English top flight.

Recently dismissed by Chelsea, German Tuchel would bring an impressive CV with him. A Champions League winner with the Blues in 2021, Tuchel also had successful spells at Borussia Dortmund and PSG, but whether he would be ready for such a swift return to the pressure-cooker of Premier League management remains to be seen.

The Sporting Lisbon coach has been heavily touted for the job after impressing in Portugal. He guided the club to their first title in 19 years in 2021 but it will cost a huge amount of money to bring him to Birmingham. The 37-year-old has remained tight-lipped on the reports linking him to the role. “In relation to other clubs, I am Sporting’s coach and there is nothing to say on the matter, once again,” he said.

Beale was assistant to Gerrard before joining QPR in the summer, and remains well thought of at the Midlands club. The 42-year-old has impressed in his first job in management, taking Rangers to the top of the Sky Bet Championship. Despite turning down the chance to speak to Wolves about their managerial vacancy – insisting there was work still to be done at Loftus Road – it could be a different story should Villa come calling.

Sacked by Burnley as they struggled for Premier League survival last season, Dyche continues to be linked with jobs when they have cropped up this season, both in the top flight and Sky Bet Championship. Whether the current Villa squad would be able to mould themselves into playing full-on ‘Dyche-ball’ would be up for debate, however.