Unemployment rises, but all may not be as it seems 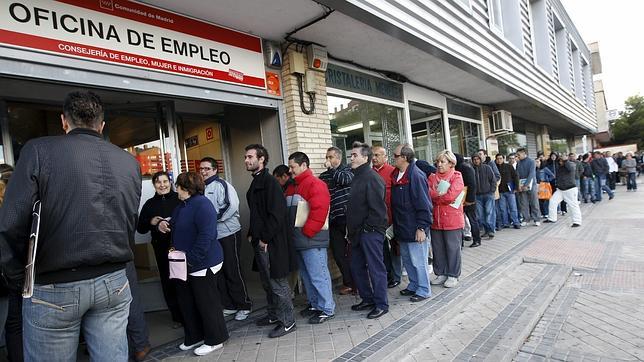 Unemployment levels in Spain have risen to 12.67%, the first rise in this quarter since 2012.

Whilst 77,000 new jobs were created in the last three months, an additional 60,000 people are now registered as unemployed, bringing the total to just under 3 million.

According to data however, the increase in unemployed may be more to do with population figures, rather than the state of the economy.

Since July an additional 138,000 people have joined the active workforce in Spain, suggesting that demand for work is not keeping up with supply.