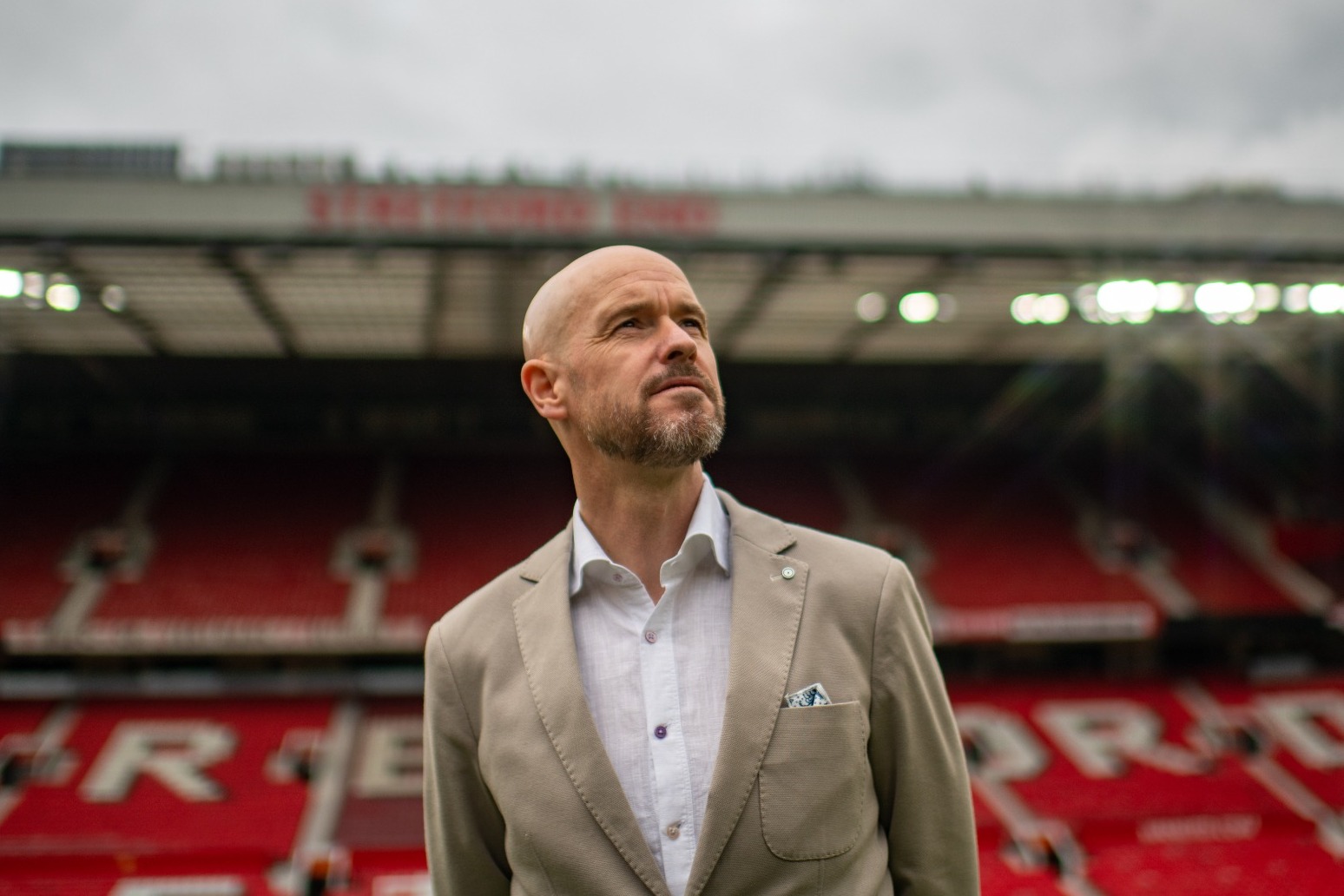 Raphael Varane knows Manchester United need to “improve in everything” over pre-season as new manager Erik ten Hag starts to mould the side in his image.

After starting last season with Ole Gunnar Solskjaer and limping over the line in sixth under interim boss Ralf Rangnick, the Old Trafford giants have entrusted the 52-year-old to turn things around.

Ten Hag has been drilling the side during pre-season training and oversaw an eye-catching 4-0 friendly win against rivals Liverpool in his first match as United boss on Tuesday.

The Dutchman immediately said he would not get carried away by the result in Bangkok despite some clear positives – a view shared by serial winner Varane.

“We know exactly how we want to play,” the United centre-back said. “The manager explained very well what we have to do and it’s absolutely clear.

“So we know we have to be very fit because it’s a very physical way to play.

“We are happy with the result obviously but we know we have to work very hard still to be ready for the start of the season.

“We’re working a lot, so we try to be absolutely ready for the beginning of the season.

“This is just the start of the pre-season so it’s just the beginning, but we know exactly where we want to go.”

Varane secured medals aplenty with Real Madrid and won the World Cup with France in 2018 – successes that must have made his first season at Old Trafford all the more galling.

A big-name acquisition alongside Jadon Sancho and Cristiano Ronaldo, he could not have foreseen his first season ending with United’s lowest ever Premier League points tally.

“I think we know exactly what we have to do – we have to improve in everything,” Varane said of the approach to pre-season.

“As I said, it’s just the beginning so we have to improve in everything.”

Varane could, though, see signs of promise in Thailand as United played with the kind of purpose and coherence that was lacking towards the end of last season.

“We tried to keep the ball in possession and we tried to press very high on the pitch, so this is a very physical style,” he said.

“That’s why we know we have to work very hard in training sessions and we try to be ready.”

Put to Varane that goalkeeper David De Gea was coming off his line and building play from the back more, he added: “Yes, exactly.

“We try, as I say, to keep the ball in possession, to play very fast and play forward when it’s possible.

”So, yeah, we enjoy to play like this and we try to improve and to get fit.”

United have moved onto Australia to continue pre-season preparations, with Melbourne matches against Melbourne Victory and Crystal Palace followed by a Perth friendly against Aston Villa.

Varane hopes to continue building fitness during those matches and kick on after an injury-impacted first season at Old Trafford.

“Personally, it’s an opportunity for me to have a real pre-season, to get fit and to be ready because it’ll be a very long season with a lot of games and high intensity,” he said.

“I will try to be ready and to be fit, and obviously I’m very excited for this season coming and I’m very happy to be with Manchester and in this great club. We will try to win some trophies.”