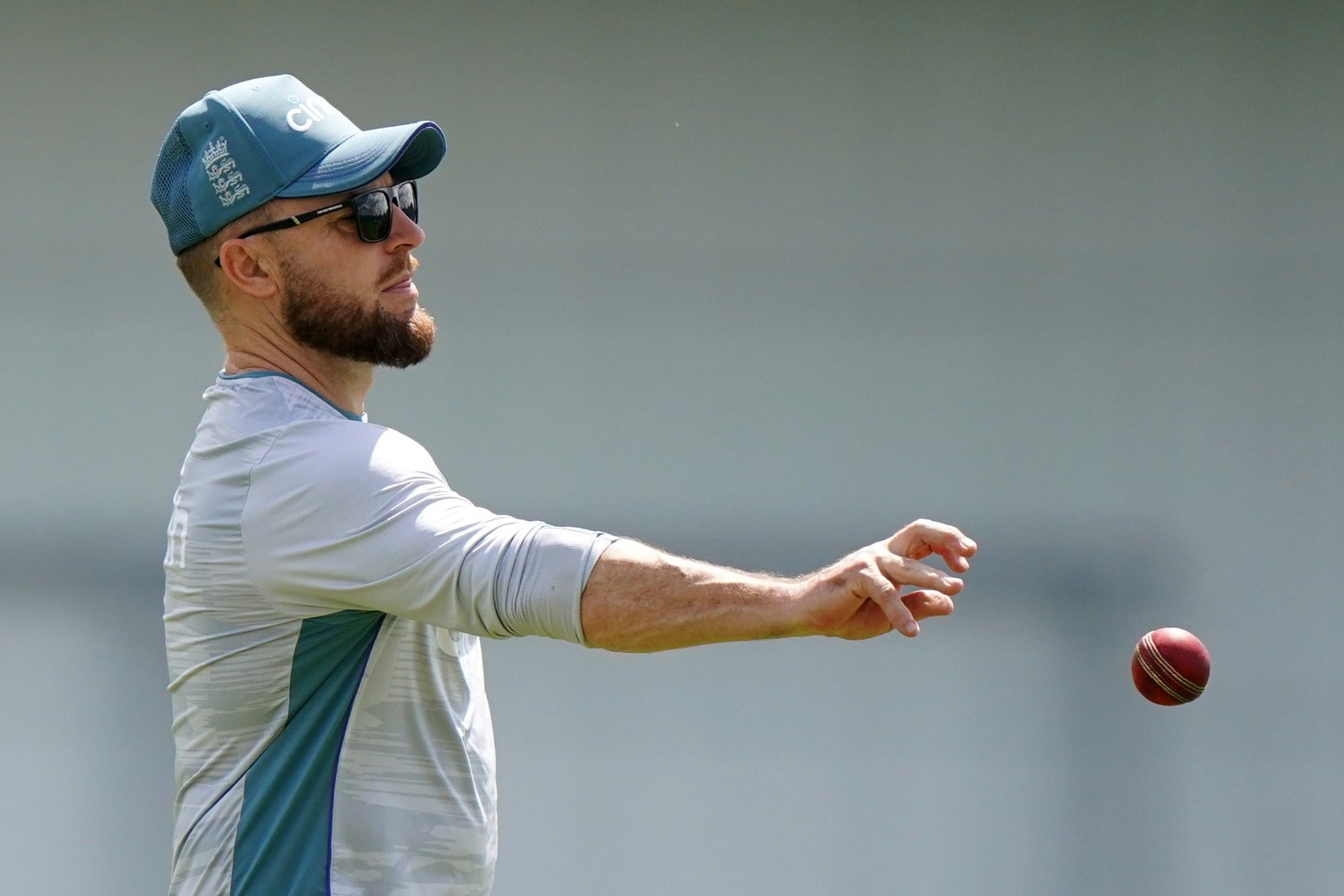 England captain Ben Stokes sat out training on Tuesday, 48 hours out from the start of the Headingley Test.

Stokes was conspicuous by his absence as the rest of the squad began preparations for the final match of the LV= Insurance Series against New Zealand, having reported feeling unwell.

An England and Wales Cricket Board spokesperson indicated that Stokes had tested negative for Covid-19 in the morning.

New Zealand have had several positive cases in their squad over the last couple of weeks, including Stokes’ opposite number Kane Williamson on the eve of the second Test.

As well as Williamson, the tourists have seen Henry Nicholls, Devon Conway, Michael Bracewell and two members of their backroom team return positive results since arriving in England, though all four players are fit and available to play this week.

An ECB spokesperson suggested Stoke was being kept away from the group as a precautionary measure and would be assessed again ahead of Wednesday’s net session.