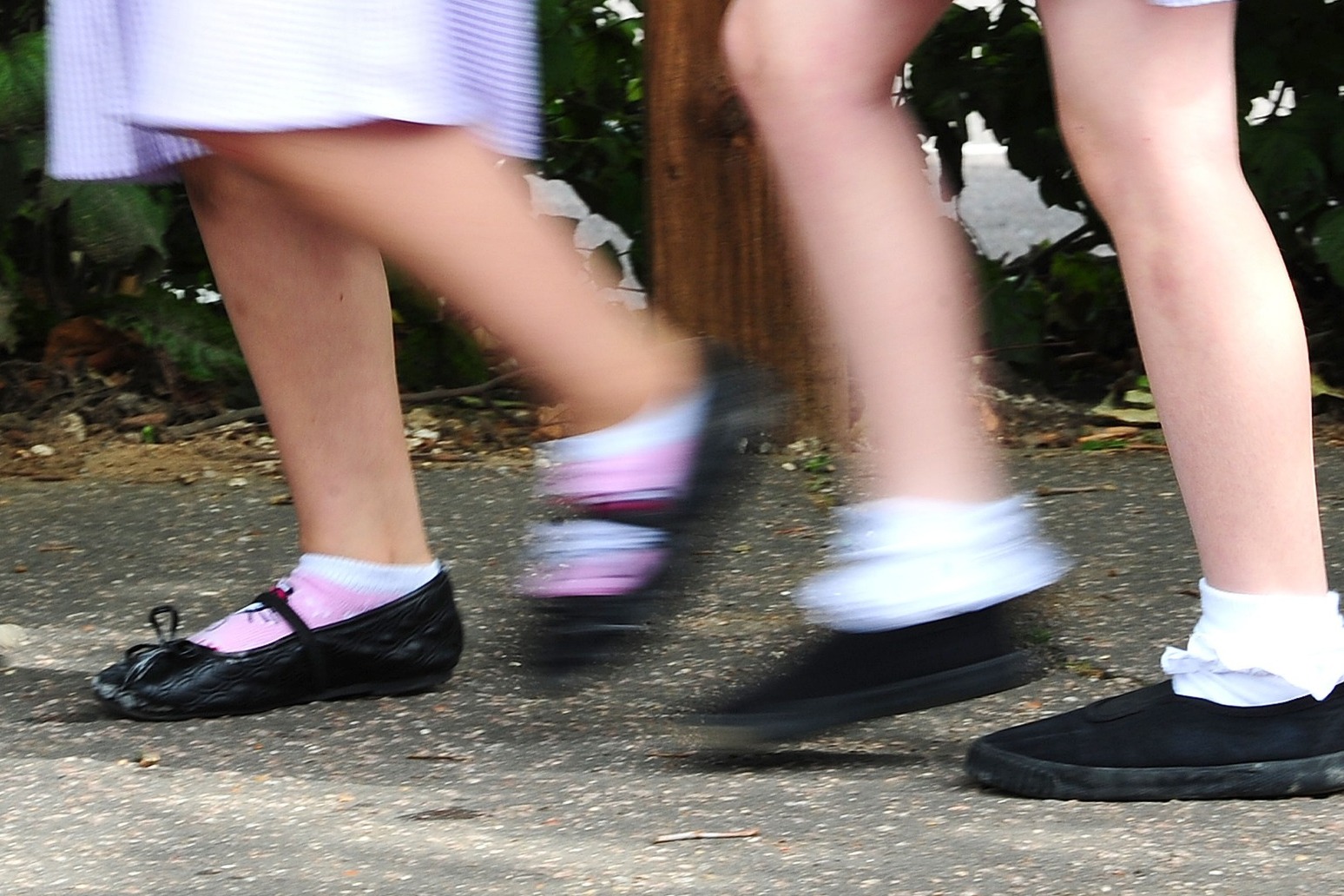 Up to £635 million is being made available to schools, hospitals, leisure centres and town halls for green energy upgrades, the Government said.

Environmental campaigners welcomed the move to insulate and install green energy tech in more public buildings, but criticised a failure to provide extra funding for upgrades for millions of households who face poverty this winter.

The funding for public sector organisations in England will help install low-carbon heating such as heat pumps and energy efficiency measures including double glazing and loft insulation.

It is the second part of more than £1.4 billion due to be allocated through the public sector decarbonisation scheme between 2022 and 2025, the Business Department (Beis) said.

Green upgrades will help public organisations and taxpayers save an average £650 million a year on energy bills over the next 15 years, Beis officials said.

Organisations such as NHS Trusts, schools and local authorities will be able to apply for grants from September.

Business and Energy Minister Lord Callanan said: “We are already delivering upgrades to hundreds of public buildings across England, making them cheaper to run and saving taxpayers millions of pounds each year.

“By helping even more public sector bodies ditch costly fossil fuels, we are taking an important step towards a more sustainable future while driving economic growth across the country and continuing to support tens of thousands of jobs.”

Projects which have already received funding range from Nottingham University Hospitals NHS Trust, which was awarded £70 million for heating upgrades, draught proofing and double glazing, to the Royal Botanic Gardens, Kew, for decarbonising the Nash Conservatory and Jodrell Laboratory.

“This will save cash-strapped councils and hospitals significant sums of money, while also cutting climate-wrecking emissions.

“It’s just a shame that the Government hasn’t had the foresight to offer the same green upgrades to the homes of the millions of people that will be forced into poverty this winter, when they can no longer afford to pay their bills.

“In fact, this announcement comes just days after the Government chose not to progress £1 billion per year in funding to help some of the country’s poorest households curb their energy use.”

He said much more was required and should be directed to the people who need it most.