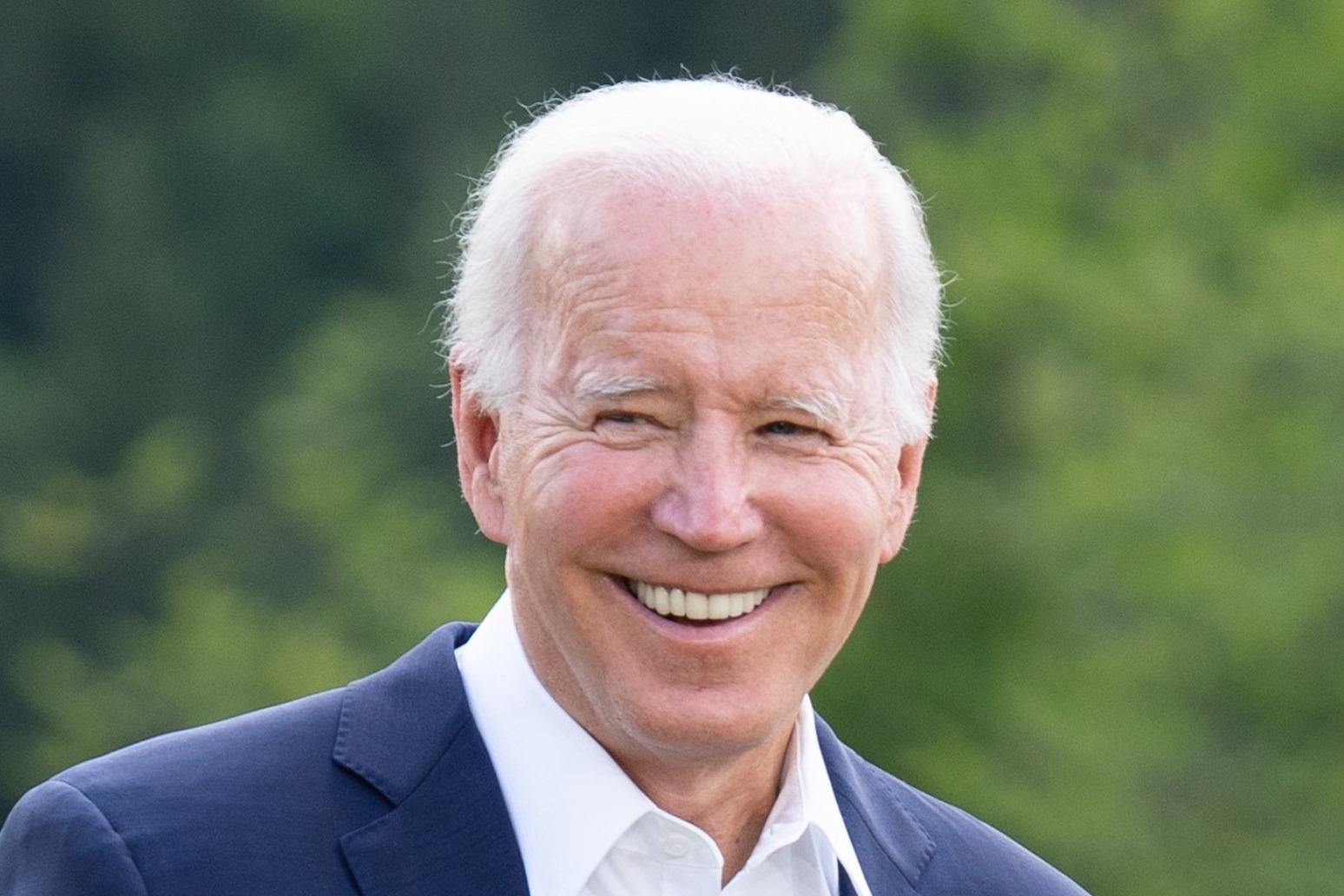 The 79 year old is said to be experiencing ‘mild symptoms’

President Joe Biden has tested positive for Covid-19, the White House has said.

White House press secretary Karine Jean-Pierre said that Mr Biden was experiencing “mild symptoms” and has begun taking Paxlovid, an antiviral drug designed to reduce the severity of the disease.

Mr Biden, 79, is fully vaccinated, after getting two doses of the Pfizer coronavirus vaccine shortly before taking office, a first booster shot in September and an additional dose March 30.

“The President’s last previous test for Covid was Tuesday, when he had a negative test result.”

Mr Biden has increasingly stepped up his travel schedule and resumed holding large indoor events where not everyone is tested.

When administered within five days of symptoms appearing, Paxlovid, produced by drugmaker Pfizer, has been proven to bring about a 90% reduction in hospitalisations and deaths among patients most likely to get severe disease.

In an April 30 speech to more than 2,600 attendees at the White House Correspondents’ Association dinner, Mr Biden acknowledged the risks of attending large events, but said it was worthwhile to attend.

“I know there are questions about whether we should gather here tonight because of Covid,” he said. “Well, we’re here to show the country that we’re getting through this pandemic.”

Mr Biden is far from the first world leader — and not the first US president — to get the coronavirus, which has infected British Prime Minister Boris Johnson, French President Emmanuel Macron and more than a dozen other leaders and high-ranking officials globally.

The White House has faced a flurry of questions about Covid protocols surrounding the president. The spring Washington outbreak came weeks after the Centers for Disease Control and Prevention eased face-covering guidance in most of the U.S.

The then White House press secretary Jen Psaki said Mr Biden believed it to be “vitally important to him, to his presidency, to the American people,” to travel and continue to host large events.

She added of Mr Biden: “Just like many Americans, he makes risk assessments.”