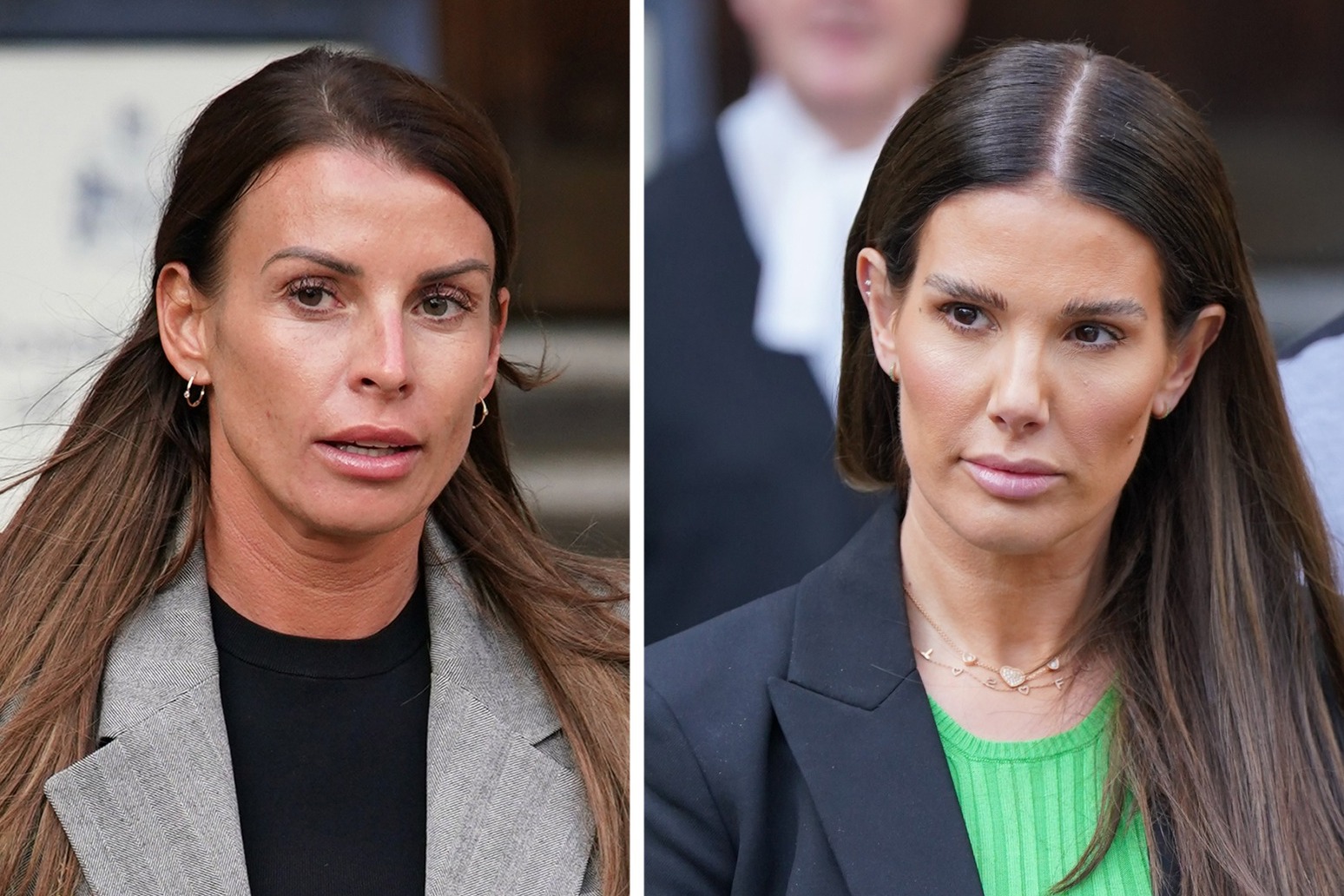 Rebekah Vardy will have to pay about £1.5 million towards Coleen Rooney’s legal costs after losing the “Wagatha Christie” High Court case she brought against her fellow footballer’s wife.

In an order made public on Tuesday, the judge ruled that Mrs Vardy should pay 90% of Mrs Rooney’s costs.

Mrs Rooney incurred total costs of more than £2 million, but £350,000 of those had already been racked up before the trial in May, so those were removed to produce a final figure of £1,667,860.

She will also have to pay costs incurred by seven journalists who were potential witnesses but did not give evidence – apart from a portion of their costs which Mrs Rooney has already been ordered to pay.

The judge ruled on various issues relating to Mrs Rooney’s costs after receiving written legal arguments on behalf of both women.

The total amount of Mrs Vardy’s legal costs is not known, but is expected to be of a similar level to those incurred by Mrs Rooney.