VAT on gas to be cut from next month 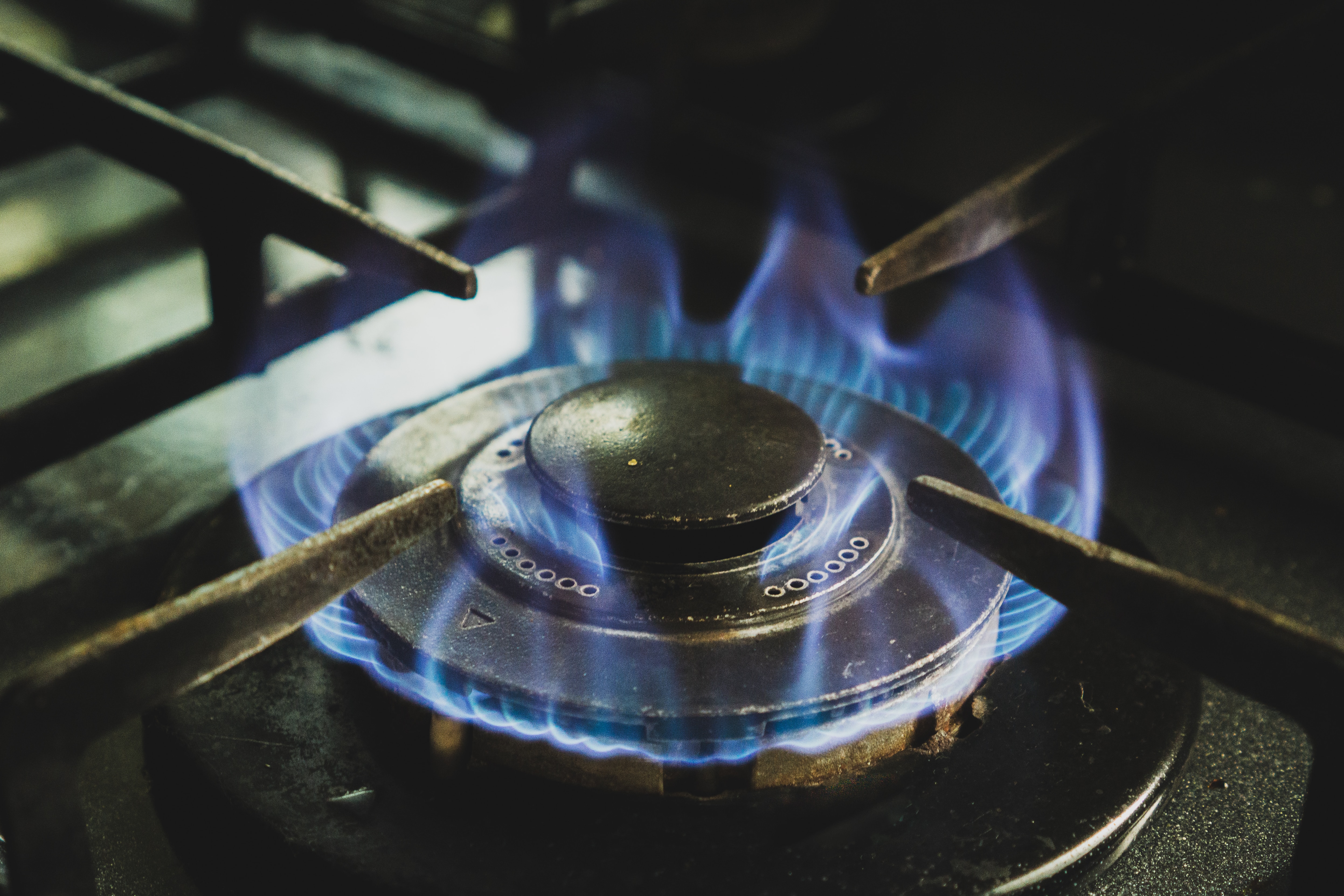 The price of VAT on gas is to fall from 21% to 5% in October, prime minister Pedro Sanchez has confirmed.

In an interview on national TV yesterday, the PSOE leader said that the measure may be extended into next year if prices remain higher than usual.

Opposition party leader Alberto Núñez Feijóo claimed that the plans were initially proposed by PP, and was likely to be tabled next week in the senate by the PP leader.