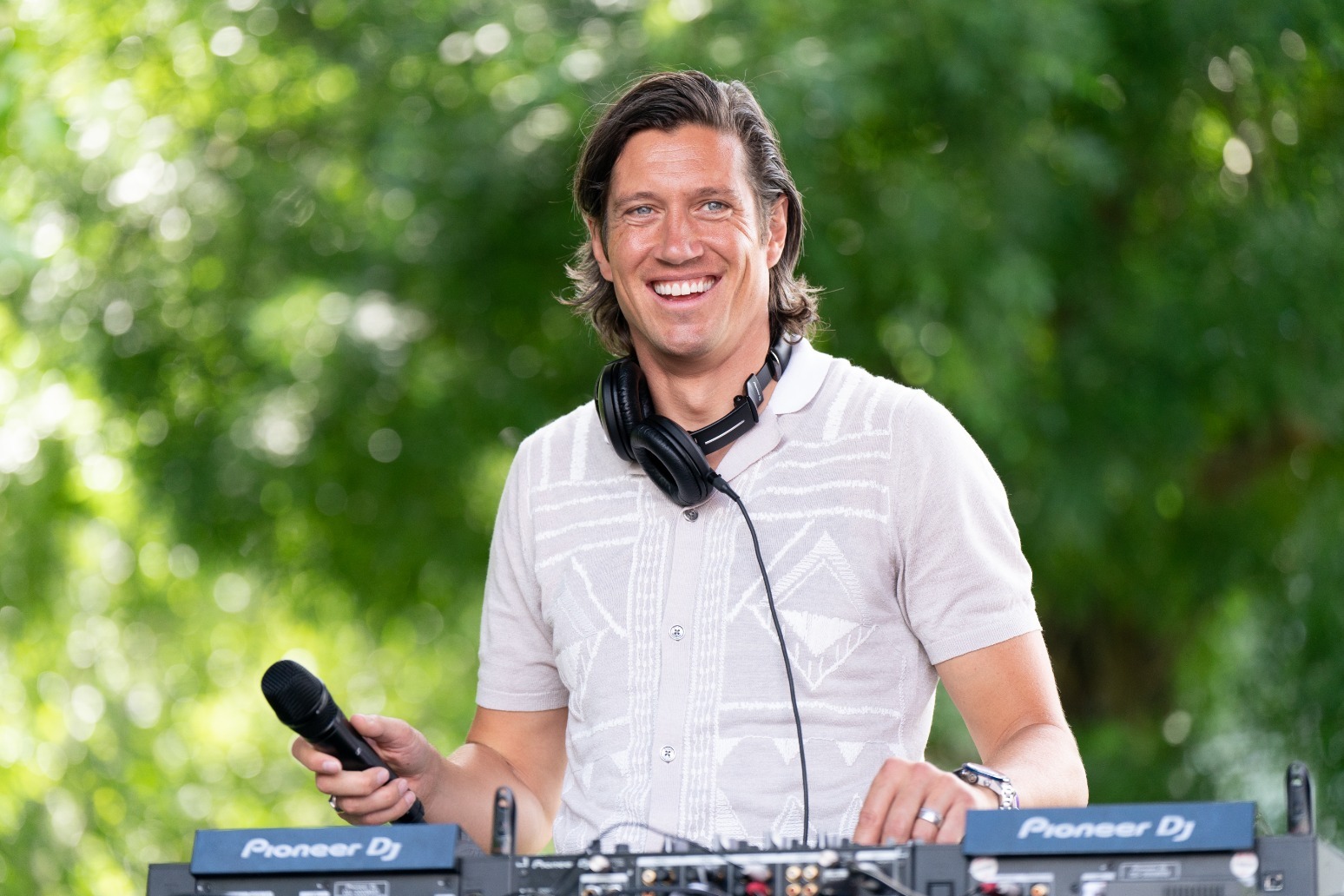 Vernon Kay has said the current state of Britain is “absolute garbage” amid the cost-of-living crisis, and called for families to be given more accessible opportunities to do things together.

The 48-year-old TV and radio presenter is set to star as Dandini in the pantomime Cinderella at the Wycombe Swan Theatre in High Wycombe, Buckinghamshire, in December.

Reflecting on the ability of panto to bring families together, Kay said: “I think we need to assess where our mental health is as a nation with everything that’s going on.

“I try not to watch the news, because when I leave after that half-hour of television, I feel so depressed. I feel so down in the dumps, because at the moment it’s nothing but bad news.

“The war, the energy crisis, food banks are empty, the volume of people requiring a food bank is going up, the pound is collapsing, the Government’s in turmoil. It’s just absolute garbage.

“And I think there needs to be something where, as a collective, we can do stuff together. So I think things like pantomime, I think investment in parks and public spaces, I think maybe giving kids free access to drama lessons, or open football coaching down at your local playing field…

“Stuff where we do activities with families together, but also stuff that just separates us for an hour or two hours every week, out of reality, because that’s what we need, because it’s just crap at the moment.”

Kay went on to call on the Government to do more for those on lower wages.

“The Government coming up with tax breaks for the rich and wealthy – I’m just like ‘Are you kidding me?’

“What about tax breaks for those that need them the most, those who go out and graft every single day? They are the backbone of Great Britain.”

Ahead of making his panto debut, Kay also revealed he has been on an “emotional rollercoaster” since landing the part.

“When I said yes, it was kind of excited nervousness. Then I sat in on the castings for a few of the characters for experience and then I felt that kind of imposter syndrome, where you’re like ‘Oh my god, these people are amazing’,” he said.

“And then I got the script and I got really apprehensive, and I started learning the script and I’m getting really anxious, and hopefully all of those emotions, when we get into the rehearsal room, they’ll all blend into one and it’ll just be like ‘Screw it, let’s do it!’”

Speaking candidly about how he and his wife, TV presenter Tess Daly, plan to manage both of their showbusiness schedules, Kay credited good communication as the key to success.

“So we kind of have a family forum where, you know, we talk to the kids and we talk to each other.”

Kay has been married to Strictly Come Dancing host Daly, 53, since 2003 and the couple have two daughters, Phoebe and Amber.

He added: “Even though we’re in the entertainment industry, it’s still work, it’s still a job, so you just tackle it like anyone would really, calling in lots of favour from friends and family, get my parents down and see if they can look after the kids!”