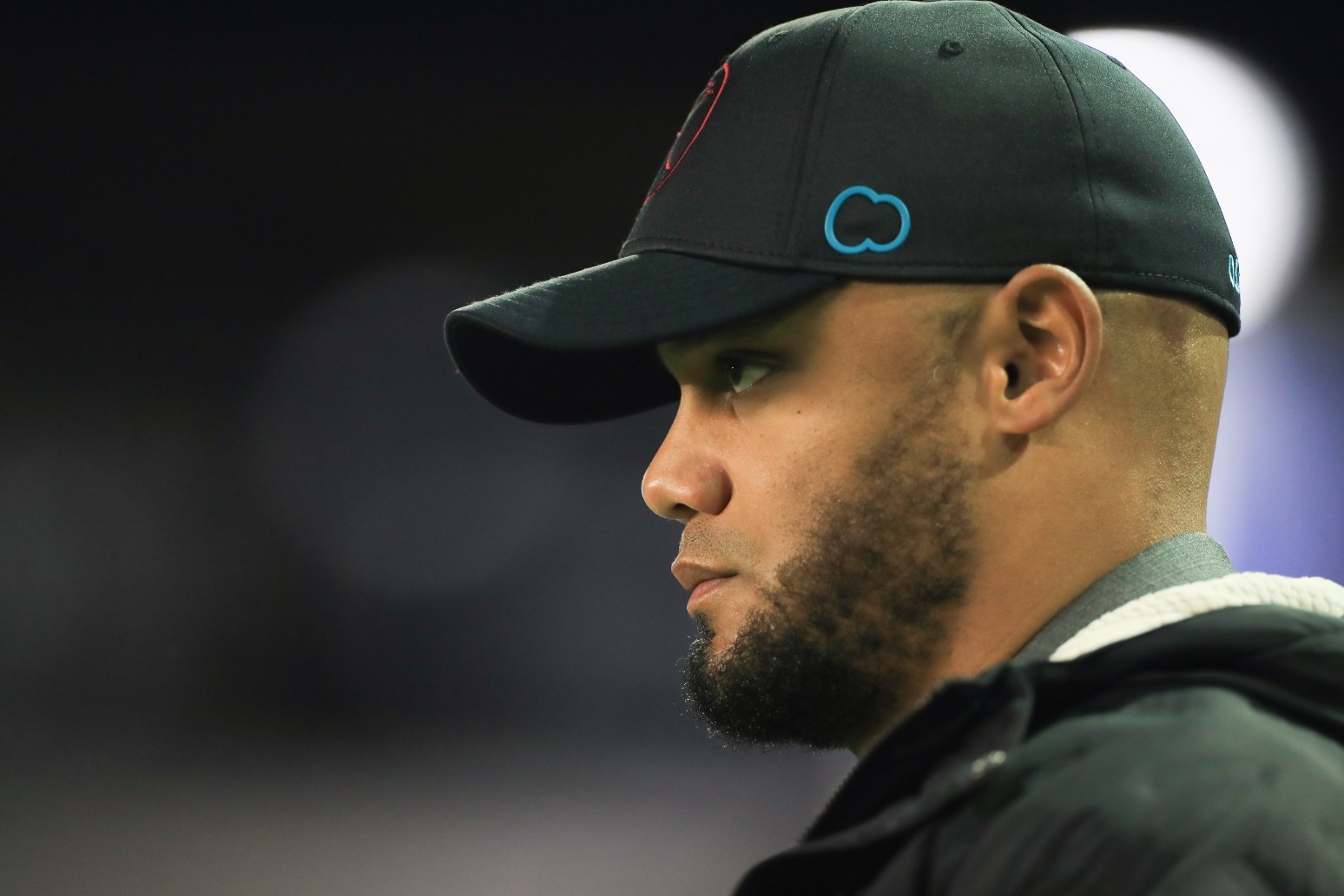 Burnley manager Vincent Kompany admitted he was annoyed at conceding a “cheap” goal after they missed the chance to regain top spot in the Sky Bet Championship after being held to a 1-1 draw by Birmingham at St Andrew’s.

The Iceland international struck with a curling shot into the bottom corner after dispossessing Emmanuel Longelo.

The draw was enough to stretch Burnley’s unbeaten run to 12 league games, and Birmingham’s to eight, but it was tainted by Hogan’s equaliser for Kompany.

“I’m disappointed with the way we conceded the goal,” said Kompany.

“We had done a good job until then. But we were playing a team in form and it’s a good point.

“We gave away such a cheap goal. That was annoying. But we brought 16 players in this season and we are maturing into a good side.

“That’s eight draws for us. We are in a habit of leading and could have had more points.

“I don’t think we looked too nervous in this game.”

Gudmundsson scored his first goal for the club since February 2021 and Kompany believes the injury-plagued midfielder will have a starring role to play this season.

“He will play a big part for us this season. I understand his situation because I’ve been there as a professional.

“As long as he remains patient and keeps ticking over in training and the moments when he makes appearances he makes it count, then a player like him is a very big player for us.

“He’ll get his momentum then he’ll be an important player for us.

“So many people will have doubted he would come back and will have written him off because when you’re on top of your game, it’s a different life you have.”

“That’s why Scott is a top player, he gets a chance like that with 10 minutes to go, a fantastic finish,” said Eustace.

“It was a well-worked goal, I think Scott set it up, played it back to Troy, George Hall’s legs and energy got in behind and a fantastic goal.

“You have got to respect the lad, he has had big-money moves, scored a lot of goals, he has played for big clubs, he is an international footballer.

“There is a striker there, without a shadow of a doubt.

“I think everyone knows, if you get Scotty in the right positions, he’ll score goals and I’m trying to build a team which is going to get the best out of the players.”