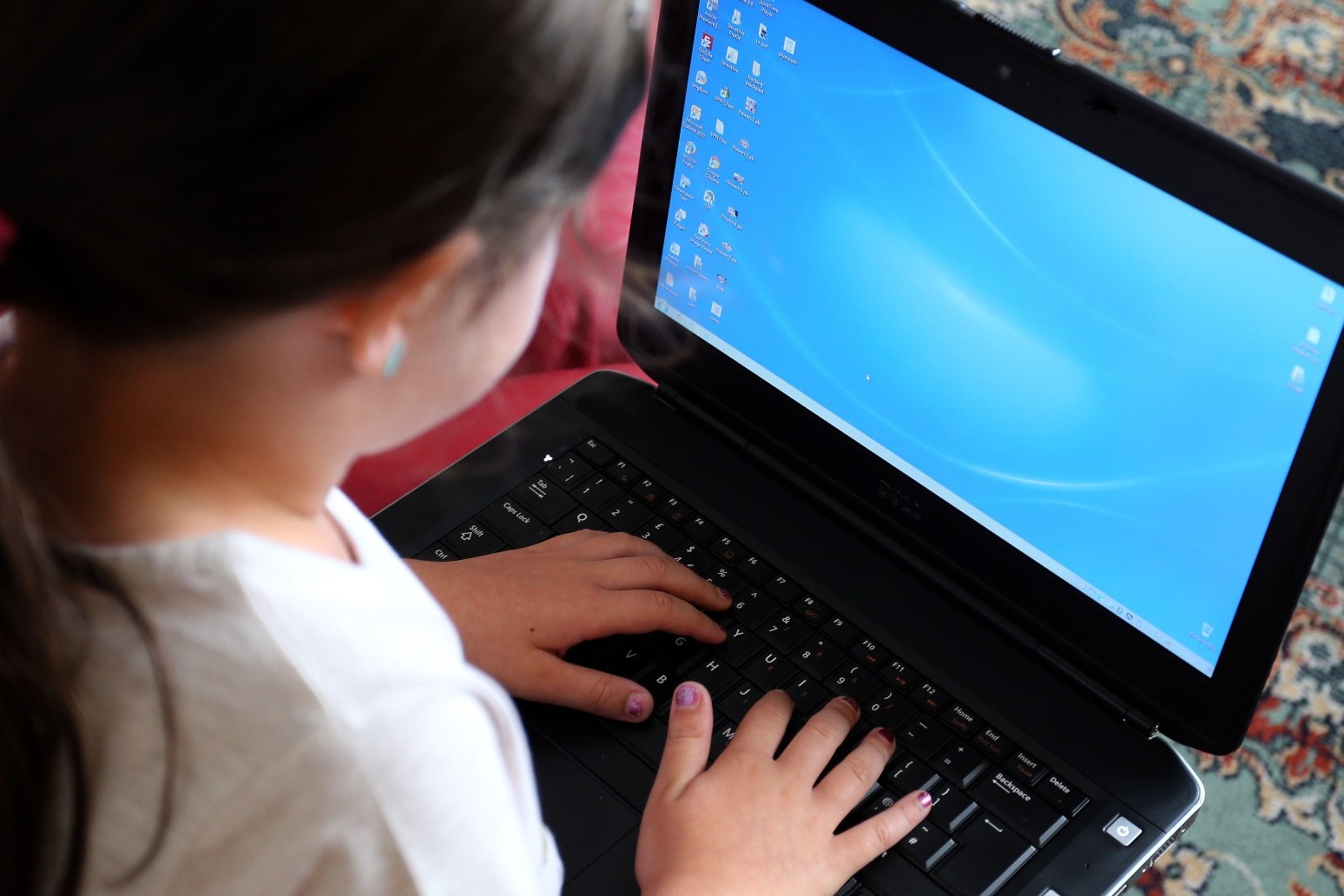 A “tsunami” of online child abuse is taking place in the UK, the NSPCC has said as it published data showing a more than 80% rise in online grooming crimes being recorded by police over the last four years.

The children’s charity has asked the Government to use the Online Safety Bill to help combat the issue.

According to figures gathered by the NSPCC through Freedom of Information requests, 6,156 sexual communication with a child offences have been recorded over the last year, with the data from 41 police forces showing an increase of 84% since 2017/18 – with more than 27,000 offences recorded since 2017.

The data showed that 82% of cases last year – when the gender was known – were against girls, while Meta-owned platforms such as Facebook, Instagram and WhatsApp were used in 38% of all cases where the platform was known.

Snapchat was used in 33% of cases where a platform was recorded.

The figures have been published on the day the Government announced plans to table an amendment to the Online Safety Bill, which would give Ofcom more power as the regulator to demand platforms do more to combat the spread of abuse material – including developing new technologies to find and tackle it.

The NSPCC has voiced its support for those measures, but said it believes more can still be done to better protect children online.

The charity said that the record levels of online child sexual abuse seen during the pandemic have not subsided and could mean a long-term increase in risk to children.

It is calling for the Online Safety Bill to be further strengthened to compel tech firms to work together across platforms to combat “grooming pathways”, as well as do more to stop offenders from organising on social networks to organise and direct each other to abuse elsewhere – a process known as “breadcrumbing”.

The NSPCC has also urged the Government to commit to creating a code of practice for platforms around tackling violence against women and girls and establishing a children’s watchdog to represent children’s needs online.

“Online grooming is taking place at unprecedented levels and only concerted action will turn the tide on this tsunami of preventable abuse,” NSPCC chief executive Sir Peter Wanless said.

“The crucial Online Safety Bill is the opportunity to deliver the legislative change we urgently need to address head-on these preventable crimes against children.

“We strongly welcome the Government’s ambition to deliver world-leading legislation. But as it seems increasingly clear that the pandemic has resulted in a long-term increase in the abuse threat, the current proposals must go further now to tackle online sexual violence and prevent avoidable abuse.”