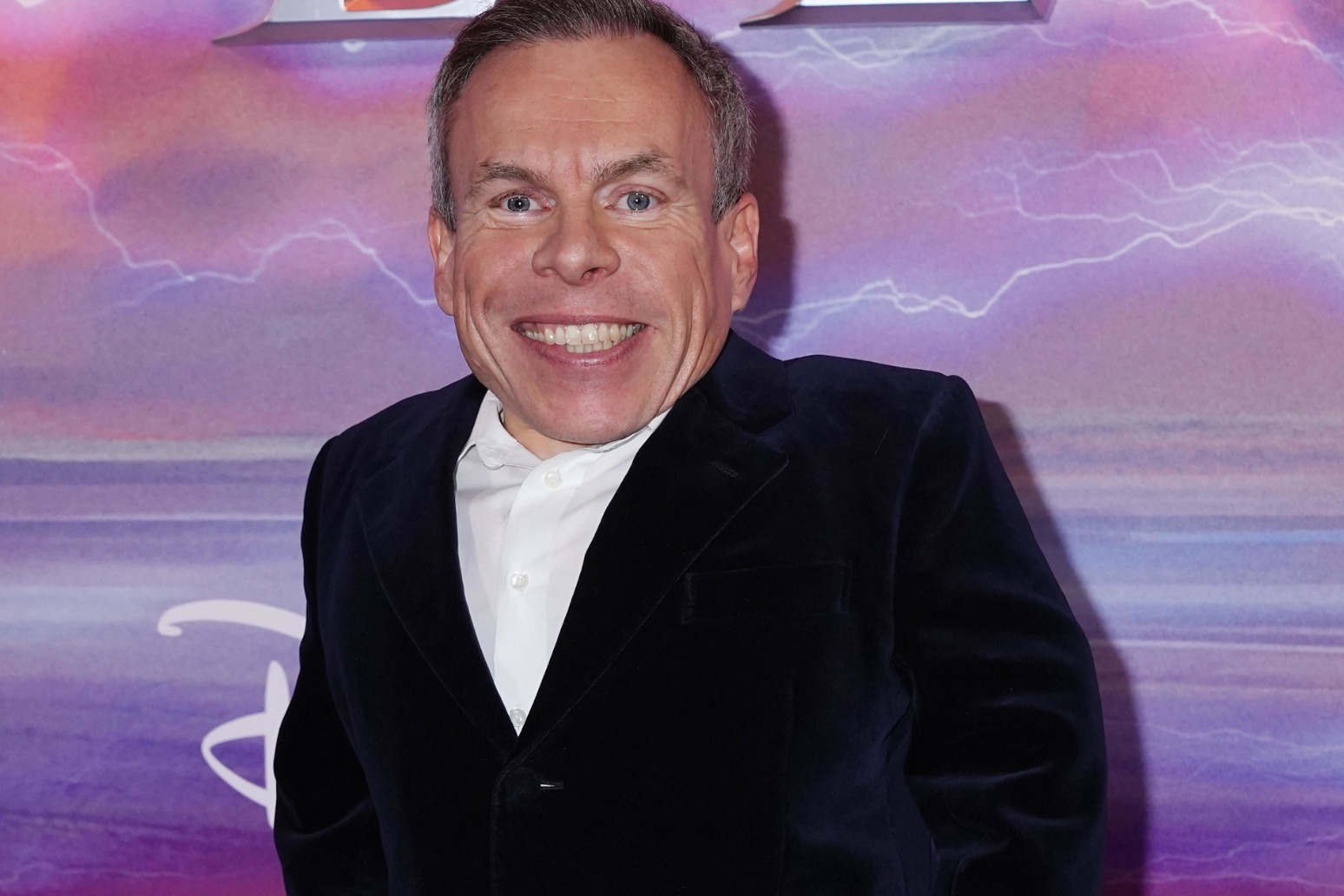 Annabelle Davis, the daughter of actors Warwick and Samantha Davis, is to join the cast of Hollyoaks early next year.

The actress, 25, will play Lacey – a paralegal who is “driven, forthright and funny” – in the Channel 4 soap.

Lacey will make her entrance in the village with her influencer best friend Rayne, played by Jemma Donovan.

The pair will move into a shared house with Romeo – played by I’m A Celebrity star Owen Warner – Prince (Malique Thompson Dwyer) and Nadira (Ashling O’Shea).

The character of Lacey will be “fiercely loyal and a great friend who brings the calm and common sense, whilst best friend Rayne brings the chaos”, Hollyoaks said.

Once settled, she will interview for a position at Dee Valley Law and will come under scrutiny from lawyer James Nightingale.

Davis said: “I’m so excited for you to meet Lacey! She’s fun, career driven, training to be a lawyer and now looking for a job. Fingers crossed she gets it.

“I’ve had a great time filming with the Hollyoaks gang and look forward to what Lacey gets up to.”

The actress is best known for her role as Sasha Bellman in children’s TV series The Dumping Ground and Mims Ufgood in new fantasy series Willow.

Davis is also an ambassador of the charity Little People UK, which was co-founded by her parents.

Hollyoaks airs every weeknight at 6.30pm on Channel 4 and 7pm on E4.