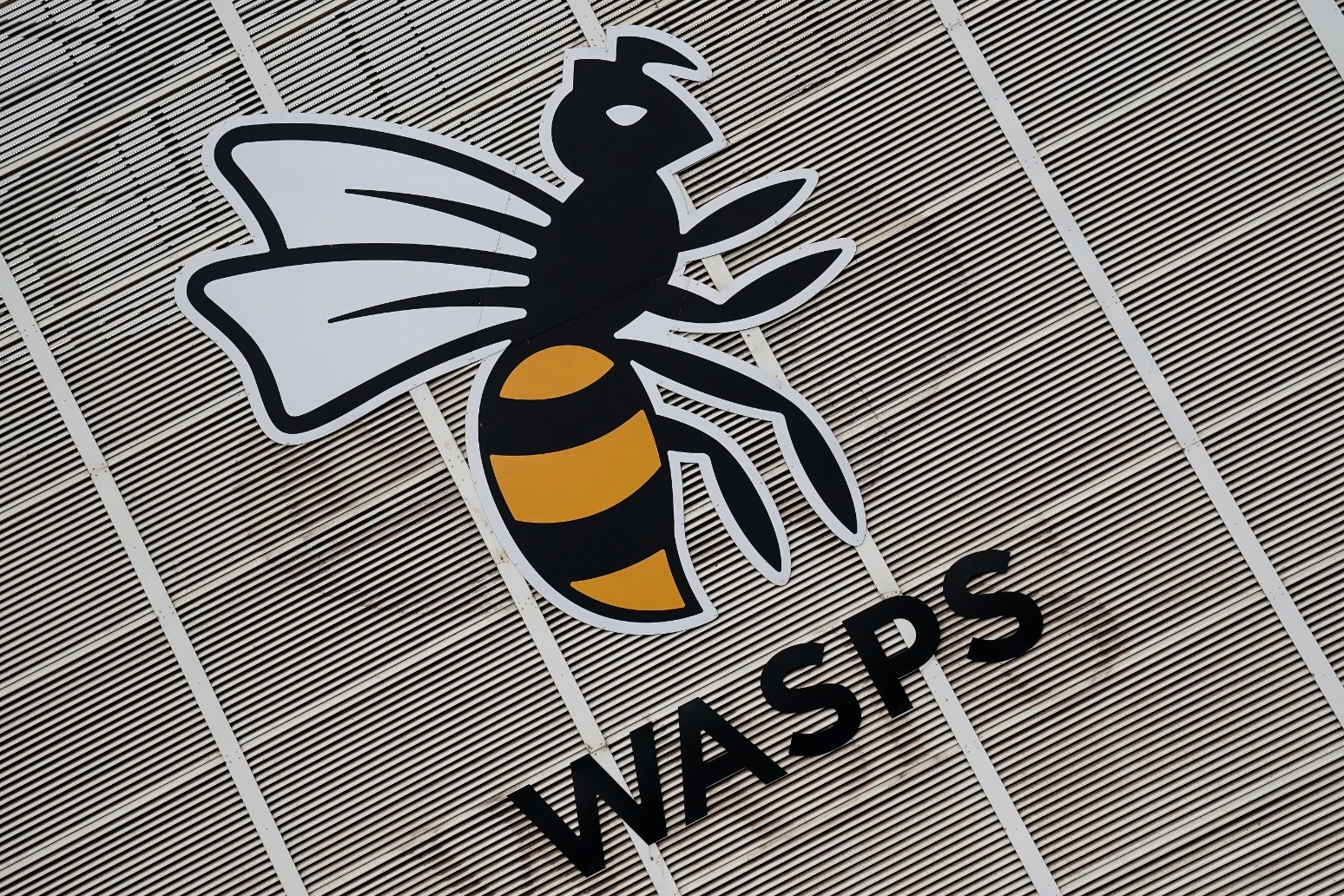 Gallagher Premiership club Wasps have been placed into administration.

Wasps Holdings Limited is the holding company for Wasps men’s and women’s rugby teams, and Wasps netball. The company has ceased trading with immediate effect.

The administrators FRP said that 167 employees have been made redundant, including all members of the playing squads and coaching staff.

Confirmation of the widely-expected move for Wasps Holdings Limited came in a statement from the administrators.