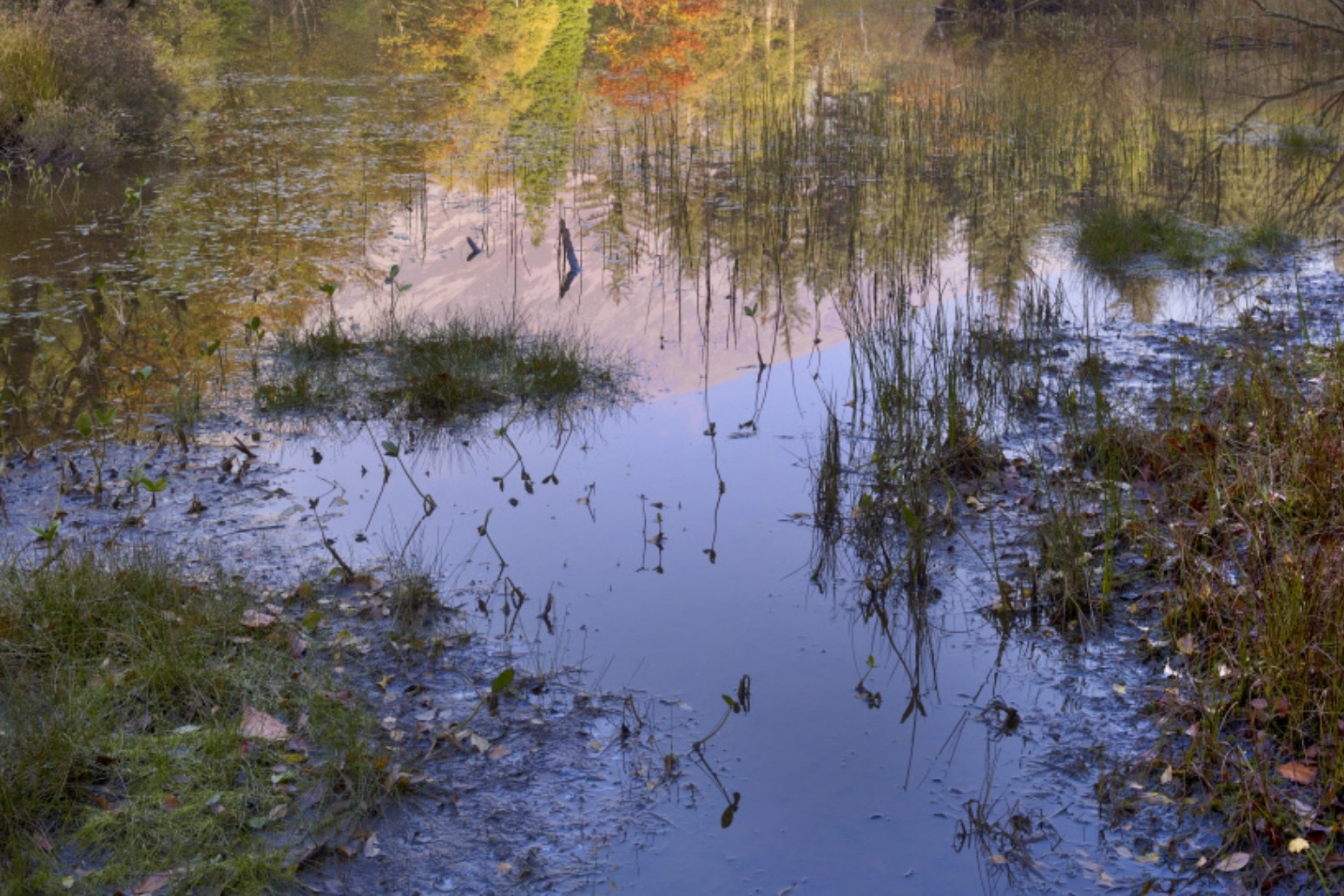 Water companies have released raw sewage into UK rivers and seas almost 150 times during dry weather – despite being told to do so only when there is heavy rainfall, according to campaigners.

Analysis by campaign group Surfers Against Sewage (SAS) of discharge alerts and meteorological data shows so-called “dry spills” occurred at least 146 times “at a conservative estimate” when there was no rain recorded between October last year and September.

The spills are intended to occur only during times of exceptional rainfall to help the sewage network cope, with releases at other times a potential breach of water firms’ permits.

Some 95 of the dry spills were at locations where water quality was classified as “excellent”, making “a mockery of the categorisation system for designated bathing waters in the UK”, the SAS report said.

Southern Water was responsible for four times as many dry spills as the next worst offender, South West Water, SAS said.

Over the same period, SAS issued 9,216 sewage pollution alerts via its Safer Seas & Rivers Service, which covers more than 450 beach and river spots across the UK and is designed to help the public make informed decisions about where and when they swim, surf or paddle.

A quarter (2,053) were during the 2022 bathing season and 39% of sickness cases reported to SAS correlated with the alerts, the group said.

The SAS report comes ahead of data expected next week from the Environment Agency, which will reveal the frequency and duration of sewage discharges in England this summer.

There has been growing public outrage in recent years at the volume of raw or partially treated sewage pumped into the UK’s rivers and coastal waters.

SAS head of campaigns and policy Amy Slack said: “Over the last year, the UK public has made clear their disgust at what’s happening to our rivers and seas, and yet water companies continue to pollute at will.

“It’s especially alarming to uncover evidence of potentially illegal activity by water companies in the form of ‘dry spills’, which are not permitted under current regulations.

“Shareholders and CEOs are unashamedly profiteering off pollution.

“The Government is complicit in the sewage scandal, failing to enforce and strengthen regulations to protect the health of the UK’s waterways – and the health of its citizens.

“Politicians are simply kicking the can down the road, legitimising sewage pollution for the next 27 years through the sewage action plan published this summer.

“It’s high time the Government stepped up and took real action to curb the destructive and selfish behaviour of the water companies responsible for this literal shitstorm.”

A Southern Water spokesman said: “Storm releases, which go a long way to reduce the impact of the type of flooding we have seen recently, and which are permitted by the Environmental Agency, reduced by nearly 50% this year compared to last, in part due to a dry summer.

“We’re investing £2 billion to improve environmental performance and further reduce their use by increasing storage capacity and working with partners to reduce the rain run-off entering the system.”

A Water UK spokesman said: “Companies agree there is an urgent need to tackle storm overflows. They are set to launch one of the country’s largest ever infrastructure programmes, which, if approved by regulators, will deliver £56 billion of improvements for our rivers and seas.

“That builds on at least £3 billion of improvements in the last couple of years alone.

“To accelerate progress further, we need Government to end housing developers’ uncontrolled connections to sewers without first knowing their capacity, and to end the flushing of wet wipes made from materials that cause blockages and fatbergs.

“Both are major causes of sewer overloading and spills. We also need Government to implement existing legislation in order to increase the use of sustainable drainage systems on new developments as a means of reducing the volume of rainwater entering the sewer system.”

A Defra spokesperson said: “Our storm overflows discharge reduction plan has brought in strict targets on sewage pollution and will require water companies to deliver the largest infrastructure programme in their history to tackle storm sewage discharges – a £56 billion capital investment over 25 years.

“We have been clear that water companies cannot profit from environmental damage. Through increased monitoring and transparency, driven by Government, the regulators have launched the largest criminal and civil investigations into water company sewage treatment works ever.

“Regulators will use all options for robust enforcement action and will continue to prioritise action to protect bathing waters and high priority nature sites.”