‘Water traps’ on moon’s surface may be more common 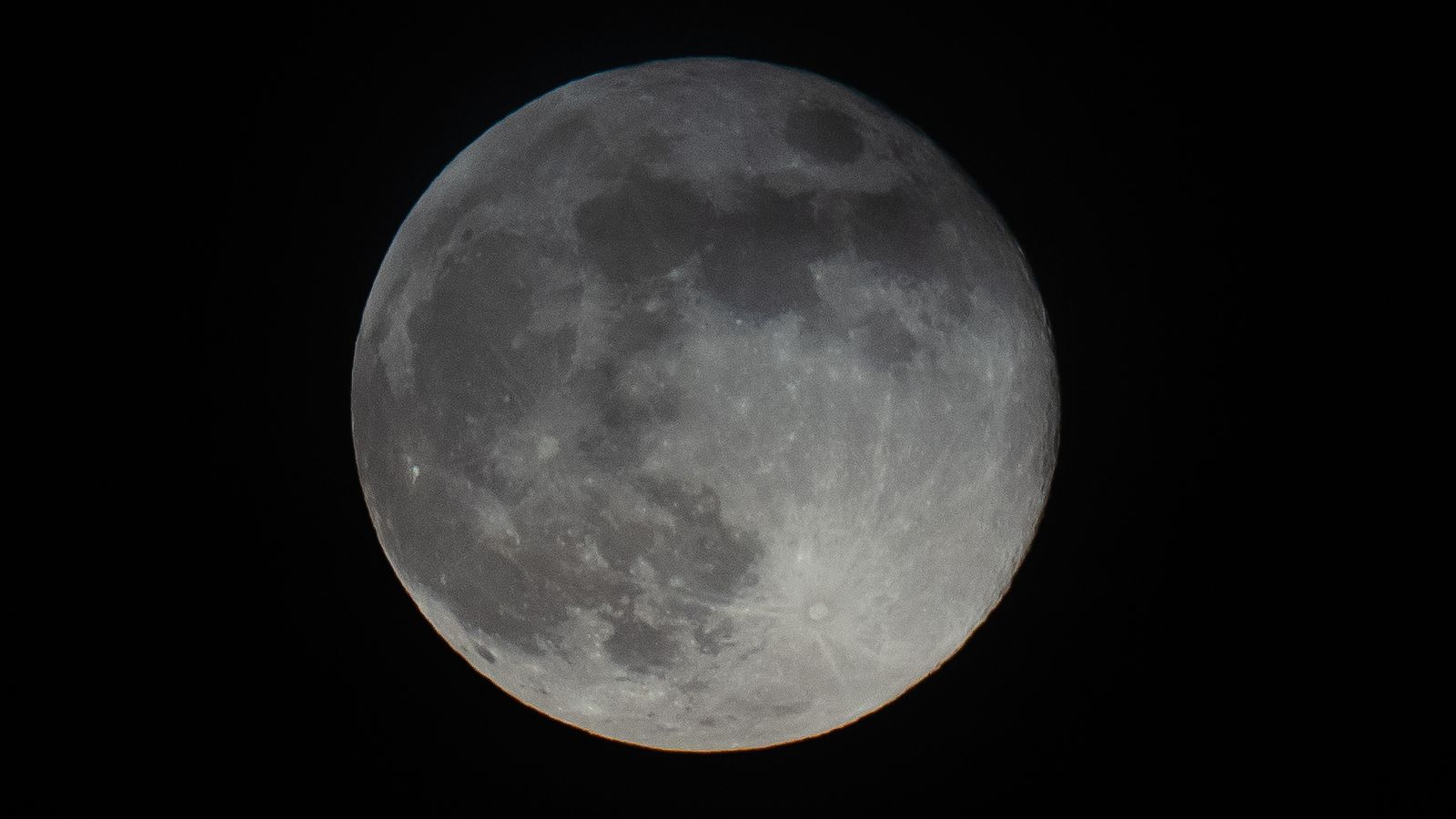 Water could be more common on the moon than previously thought in what would provide “everything that NASA needs” for future lunar missions.

Natural supplies of water there would allow astronauts to hydrate themselves and help to provide fuel for other space projects.

Researchers have suggested that in some cases tiny patches of ice might exist in permanent shadows no bigger than a penny coin.

This lunar phenomena, called cold traps, are shadowy regions of the moon’s surface that exist in a state of eternal darkness.

But the only way to prove their existence could be by astronauts exploring the surface or through robotic missions.

It is thought that many of the cold traps have gone without a single ray of sunlight for potentially billions of years.

Scientists believe there may be a lot more of these traps than previous data had suggested.

Paul Hayne, assistant professor in the laboratory of atmospheric and space physics at the University of Colorado Boulder, said: “If we’re right, water is going to be more accessible for drinking water, for rocket fuel, everything that NASA needs water for.

“If you can imagine standing on the surface of the moon near one of its poles, you would see shadows all over the place. Many of those tiny shadows could be full of ice.”

Drawing on data from NASA’s Lunar Reconnaissance Orbiter, a robotic spacecraft which maps the moon’s surface, the researchers estimate the moon could harbour about 15,000 square miles (38,850 sq km) of permanent shadows in various shapes and sizes.

According to scientists, these might be reservoirs capable of preserving water via ice.

The team found that small-scale micro cold traps – some just 1cm (0.4in) wide – are hundreds to thousands of times more numerous than larger cold traps and can be found at both poles.

Scientists say the findings indicate water is produced or delivered on the moon by various processes, and is likely to be stored in the cold traps.

However, the researchers said the only way to prove these shadows actually hold pockets of ice would be to go there in person or with robotic diggers.

Prof Hayne said: “Astronauts may not need to go into these deep, dark shadows.

“They could walk around and find one that’s a metre wide and that might be just as likely to harbour ice.”