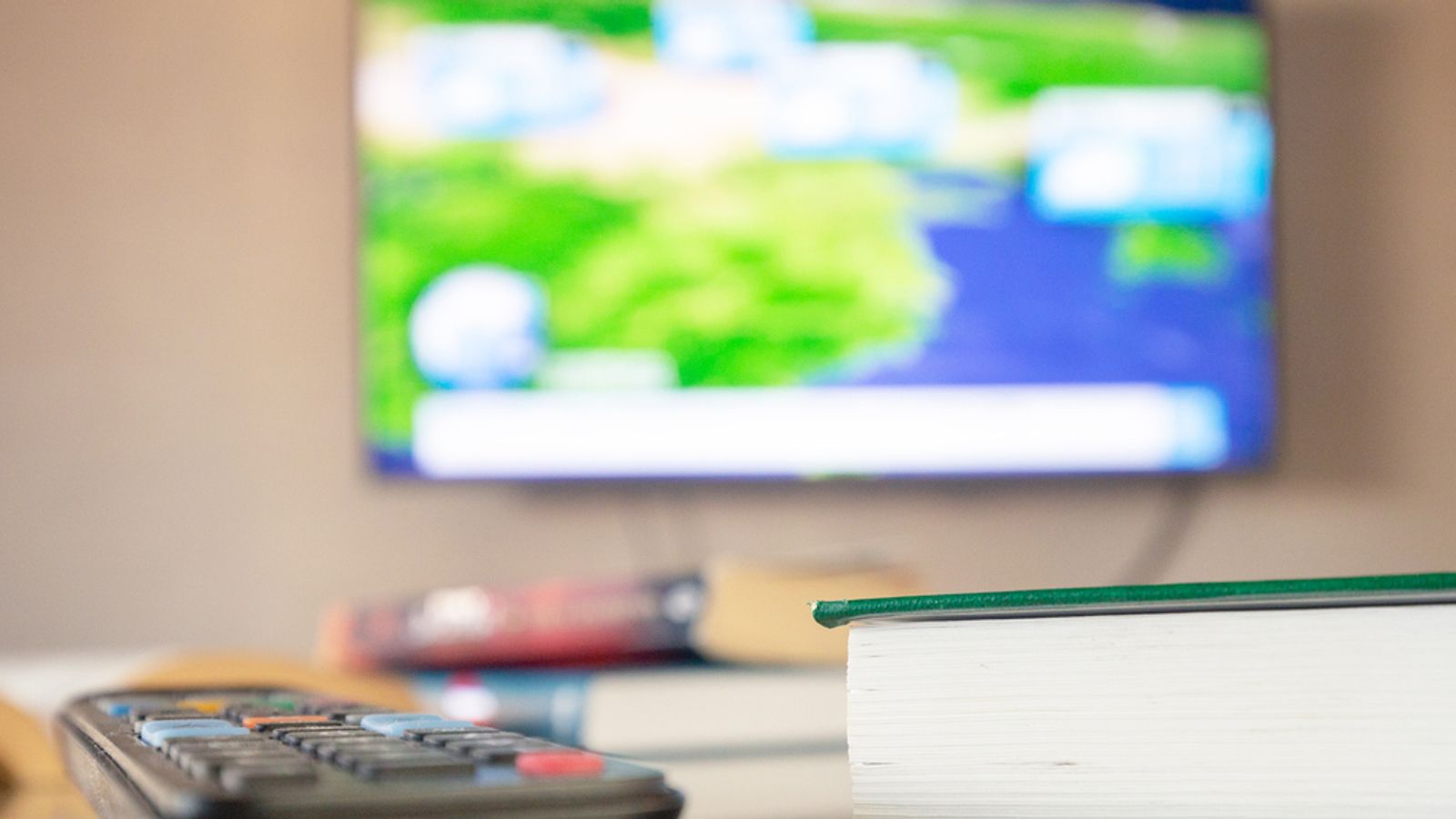 Experts and cross-party MPs are backing a plan to have daily coronavirus figures read out with weather reports as part of a scheme to help lower the R number.

The COVID-Secure UK plan has been assembled by campaign group March For Change, based on the work by the All-Party Group on Coronavirus.

The aim of the plan is to reduce the transmission rate to below one, and there is a set of nine steps to do so.

Live coronavirus updates from the UK and around the world

These steps include asking news outlets to include daily coronavirus figures alongside pollen counts and UV ray checks.

And also mandatory testing for those who arrive from abroad, including follow-up tests and also enforceable quarantine.

Among the backers of the scheme is Professor Martin McKee, a public health expert at the London School of Hygiene and Tropical Medicine and a member of Independent SAGE.

He said: “The UK government’s approach is based on a false choice or ‘balance’ between saving lives and protecting jobs and the economy.

“This has given us the worst of all worlds, with some of the highest death rates and greatest decline in GDP anywhere.

“We are doing too little to break the chain of disease transmission while hitting people’s jobs and incomes.”

Dr Kit Yates, a mathematical biologist at the University of Bath, and Professor Karl Friston, a neuroscientist at University College London, also support the plan.

Ms Moran said: “The Covid-Secure UK plan is based on the principle that by focusing on saving as many lives as possible in the immediate term, you will also save jobs and be able to open up the economy sustainably.

“The UK Government’s current plan stops at ‘getting R below 1’ but says nothing about what should happen next, as we saw in the first wave.

“By not taking decisive action, this government is not saving as many lives as possible and also damaging the economy. We have a plan to change that.”