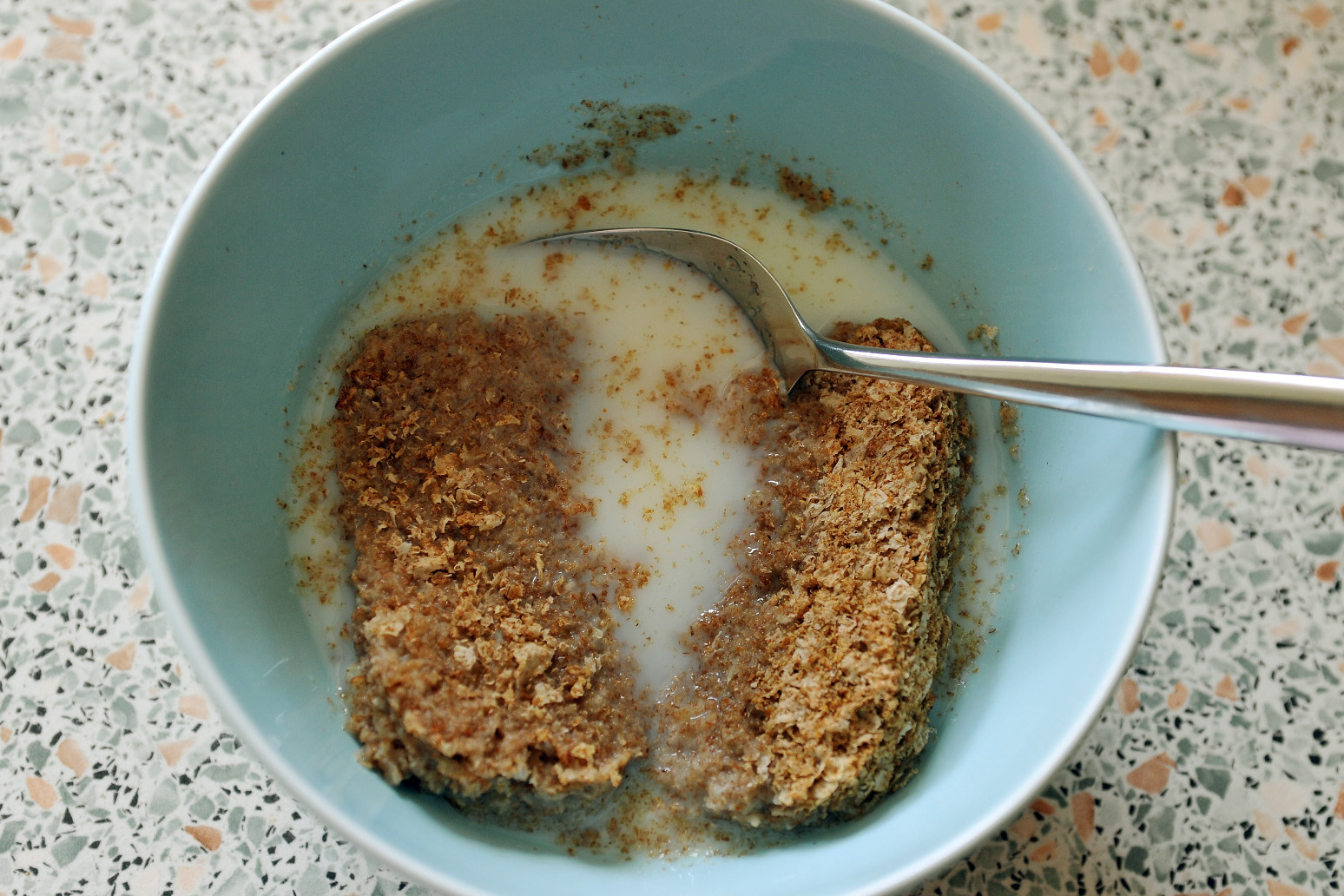 The strike expands on action that has been ongoing since September

Workers at two Weetabix factories will launch four-day strikes from Monday in a dispute over pay and conditions.

Members of Unite at the cereal firm’s Kettering and Corby factories have been on strike every Tuesday and Wednesday since September.

The union claims engineers face cuts to their pay, terms and conditions, describing it as another example of “fire and rehire”, which the company denies.

Unite general secretary Sharon Graham said: “Weetabix is making bumper profits so there is no justification for these ‘fire and rehire’ attacks on our members’ wages and conditions. They are just not swallowing what in reality is a serving of corporate greed.

“Unite will not accept attacks on our members’ jobs, pay and conditions, and Weetabix should expect this dispute to continue escalating until fire and rehire is dropped.”

Stuart Branch, group people and IT director at Weetabix Food Company, said: “For 90 years we’ve maintained a strong and productive relationship with our workforce across Northamptonshire to create a world-leading cereal manufacturing capability.

“We’re concerned to see that our reputation is being damaged in service of Unite’s national campaign on ‘fire and rehire’, which is irrelevant to the current industrial action at Weetabix.

“We have repeatedly reassured our engineering team and their union representatives that no individual is at risk of dismissal, and that roles exist for all thanks to our ongoing investment in our UK factories.

“The current discussions with our team focus on a request for compensation for a change in shift patterns.

“As these changes are permitted under their existing contracts we will not be paying for them as it would be unfair to our other employees.

“We are extremely proud of the efforts of our 1,000-strong British workforce, and have paid two additional bonuses over the last year to reflect their hard work throughout the pandemic.”