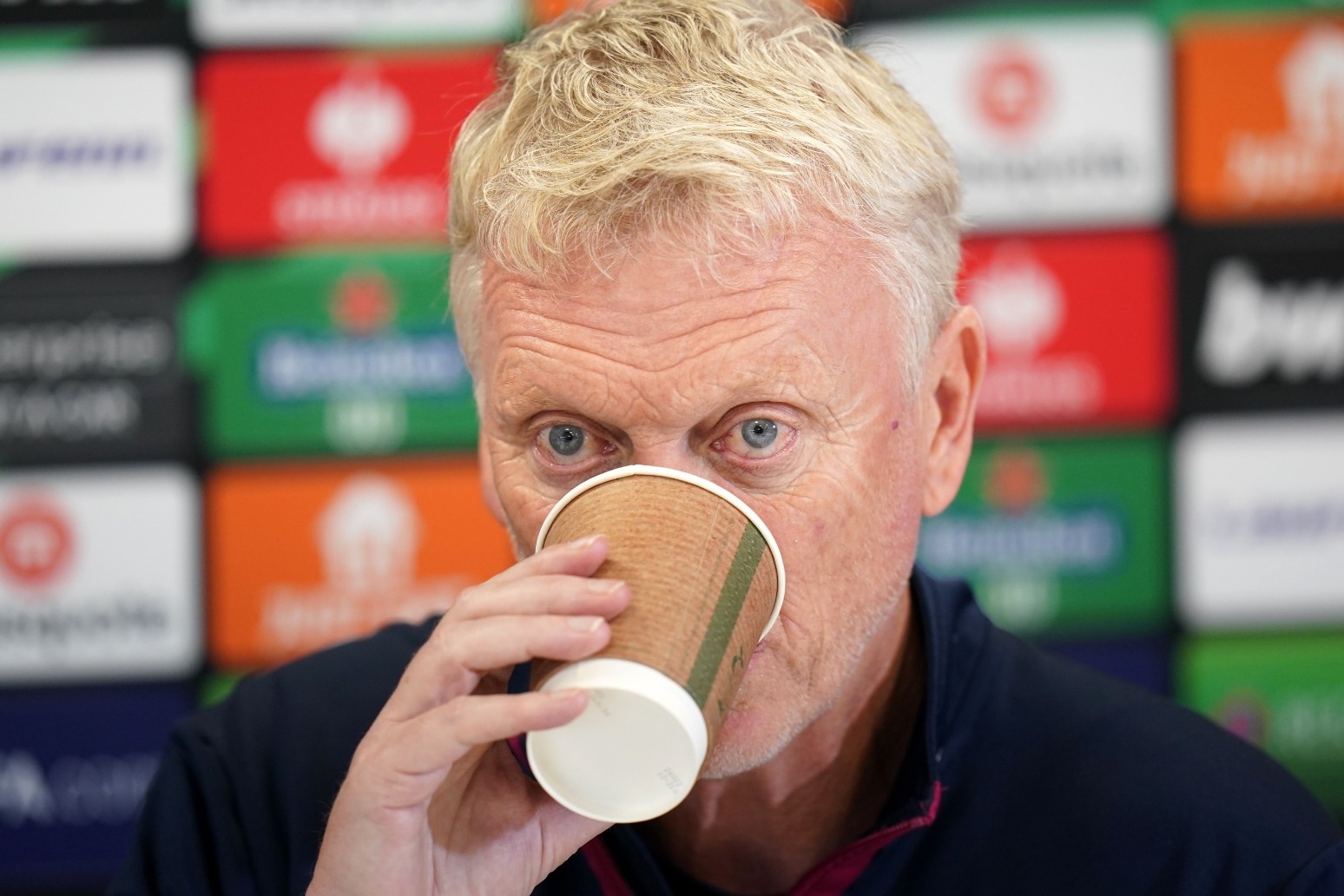 West Ham defender Angelo Ogbonna is desperate for a run in Europe having missed last season’s continental adventure through injury.

Italian centre-half Ogbonna is back from the cruciate ligament injury he suffered last season which sidelined him for 10 months.

The 34-year-old will be in the Hammers side for Thursday night’s Europa Conference League tie at home to Anderlecht, having been a frustrated spectator as David Moyes’ side reached the semi-finals of the Europa League last season.

“It’s really important for me and I feel better than before. Every day is even stronger and I’m doing training.

“To be honest, I’ve been surrounded by the club and the medical staff. They’ve been behind me all the time, my family as well – I think it was actually more hard for them than me.

“Watching from the couch last season wasn’t the best thing – but we are confident. It’s good that we keep going.”

Moyes is delighted to have the experienced defender back and fully fit and says there is more to come from him.

“At the time we lost Angelo, we were in the top two or three in the league, we had our best form in that period,” the Hammers boss said.

“It was maybe when we lost Angelo we started to drop. It’s a big injury to come back from, but when you are 34… it’s tough. He’s doing really well, I still think he can go again.”

West Ham will still be without winger Maxwel Cornet, who has a calf strain, while frontman Michail Antonio has missed training with a cold.

The Hammers could seal their progression to the knockout stages with two games to spare with a win over Anderlecht, having beaten them in the reverse fixture last week.