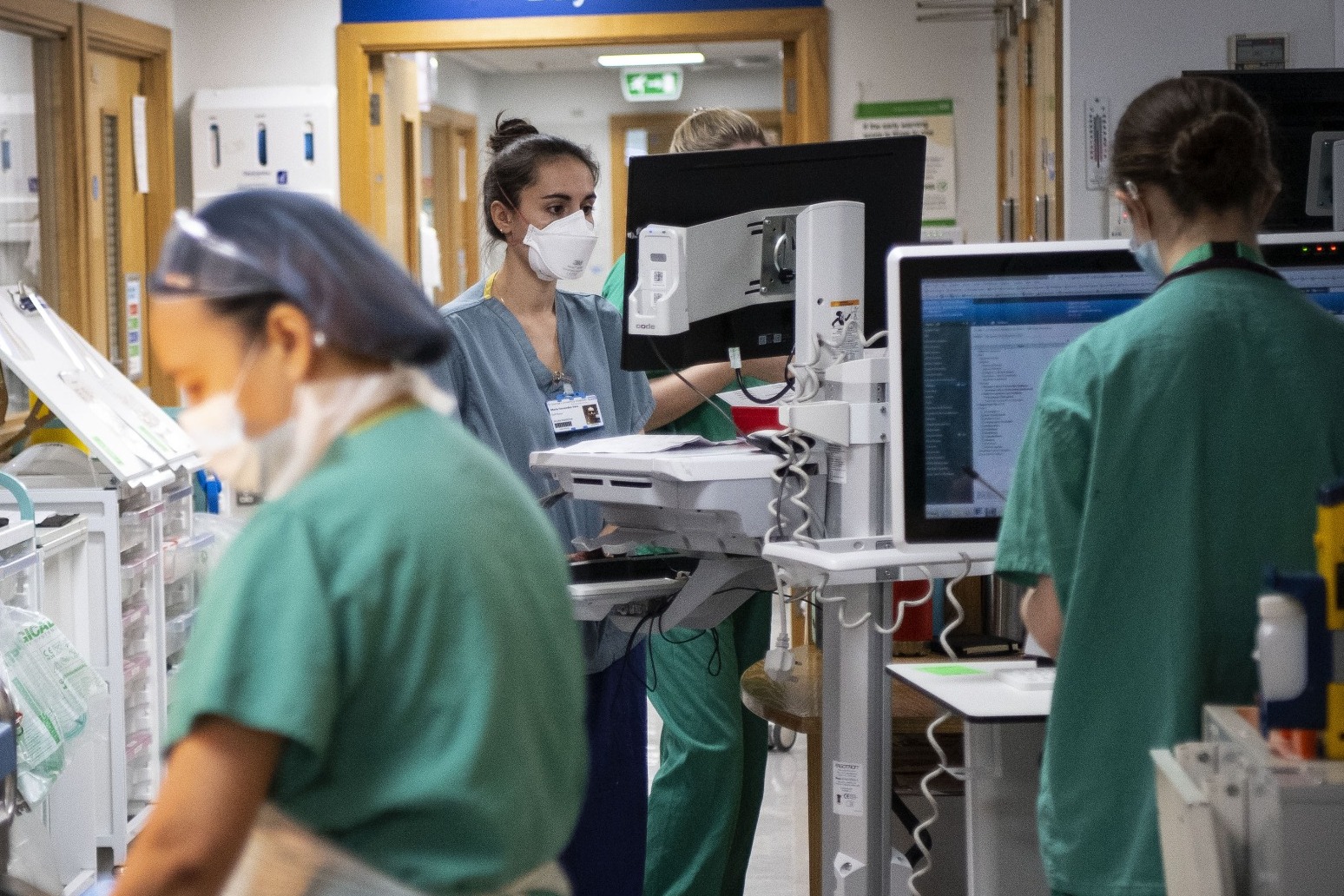 Black and Asian nurses are overlooked for promotion because of structural racism, according to “deeply shocking” research.

The Royal College of Nursing (RCN) said its study suggests racism is “endemic” in health and care, with white nurses twice as likely as their black and Asian colleagues to get promoted.

A survey of almost 10,000 nursing staff found that those who are white or of a mixed ethnic background were more likely than black and Asian colleagues to have received at least one promotion since starting their career.

The difference was most stark among those aged 35 to 44 years old, said the RCN, which published the report at its annual congress in Glasgow.

The college called on the Government to take action to tackle racism, such as including a legal requirement to eliminate disparities in recruitment, retention, and career progression or a greater responsibility for employers to protect minority ethnic groups.

The RCN said structural racism is having a “devastating” impact on minority ethnic staff, highlighting survey findings that black respondents working in hospitals and in the community were more likely to report having experienced physical abuse than respondents of other ethnic backgrounds.

Speaking at the conference, agency nurse Roseline Sanni-Ajose, said: “Covid-19 was a terrible situation for black and ethnic minority nurses in the country.

“Due to the shortage of PPE (personal protective equipment), we were not given adequate masks and were told to reuse our protective clothing and wear a gown all day, even if we’d been exposed to Covid-19 patients.”

Bruno Daniel, the RCN’s diversity and equalities co-ordinator, said: “Examples of racism experienced by nursing staff in the workplace are deeply shocking.

“The pandemic has shone a spotlight on structural racism in health and care services and we must seize this opportunity to stamp out this vile behaviour once and for all.

“The UK Government and devolved administrations must properly acknowledge and address this problem and the devastating impact it has on Black and ethnic minority staff and patients.”

An NHS spokesperson said: “Having a workforce that best reflects the people we care for is good for our staff and good for our patients, so although it’s important that there are more BME nurses in senior roles than ever before, the NHS recognises that more needs to be done.

“NHS organisations are committed to increasing BME representation across their leadership teams, and through initiatives like the Florence Nightingale Foundation leadership programme – which saw 60% of participants going on to secure a promotion – the NHS is making important progress.”