White paper calls for energy prices to fall, but petrol prices to rise 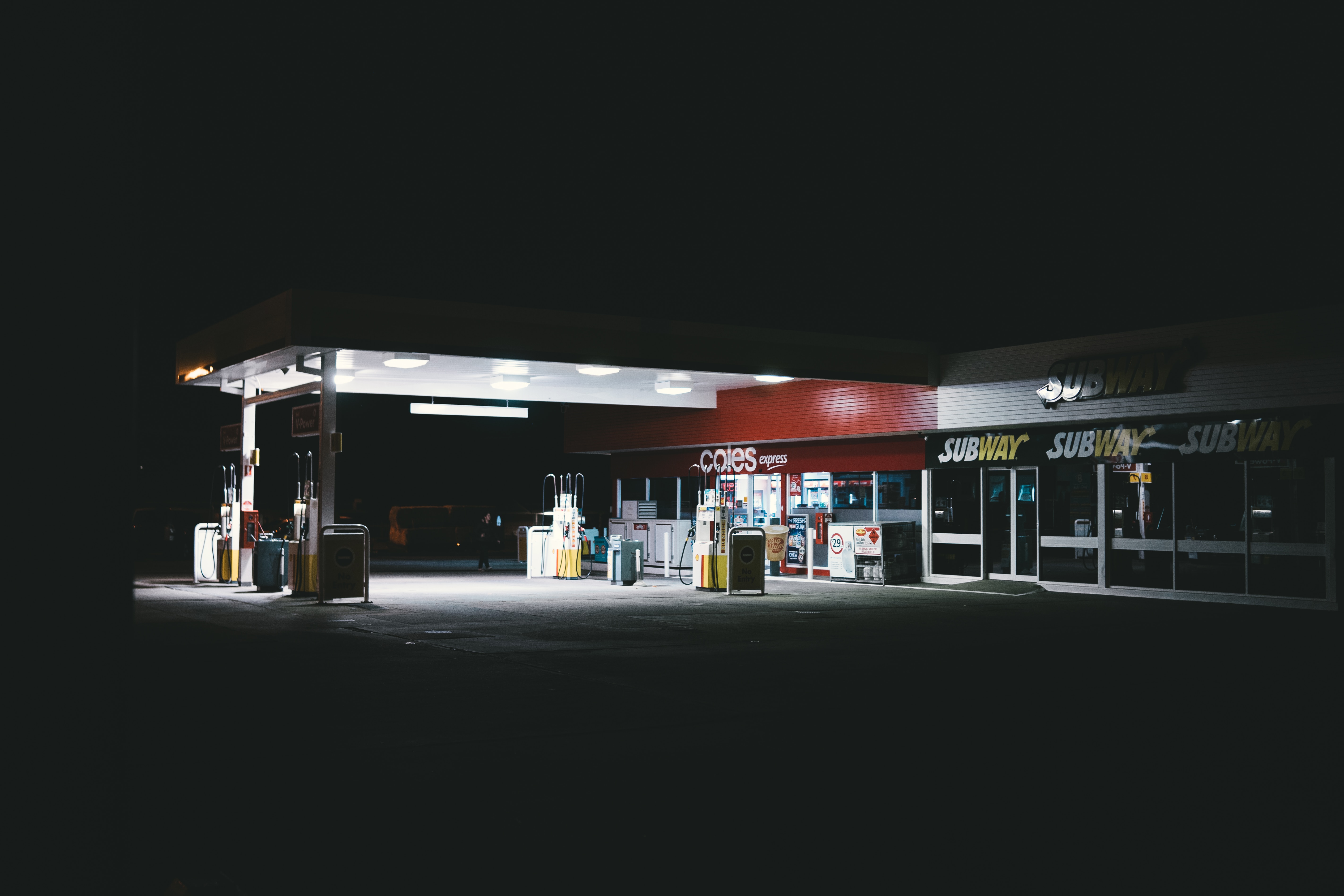 The price of energy may fall in the future, at the expense of petrol and diesel – thats according to the Treasury Committee of Experts – who delivered their white paper on tax reform to Minister of Finance and Public Function, María Jesús Montero.

However, the minister said that there would be no immediate changes to the tax rates due to the economic recovery from the pandemic and the Russian invasion of Ukraine.

In the official hand over of the document, which was led by Jesús Ruiz-Huerta, she said the minsistry would read over the 700-page document and analyse the proposals in detail.

However she said any changes would be in the years to come, rather than the near future.