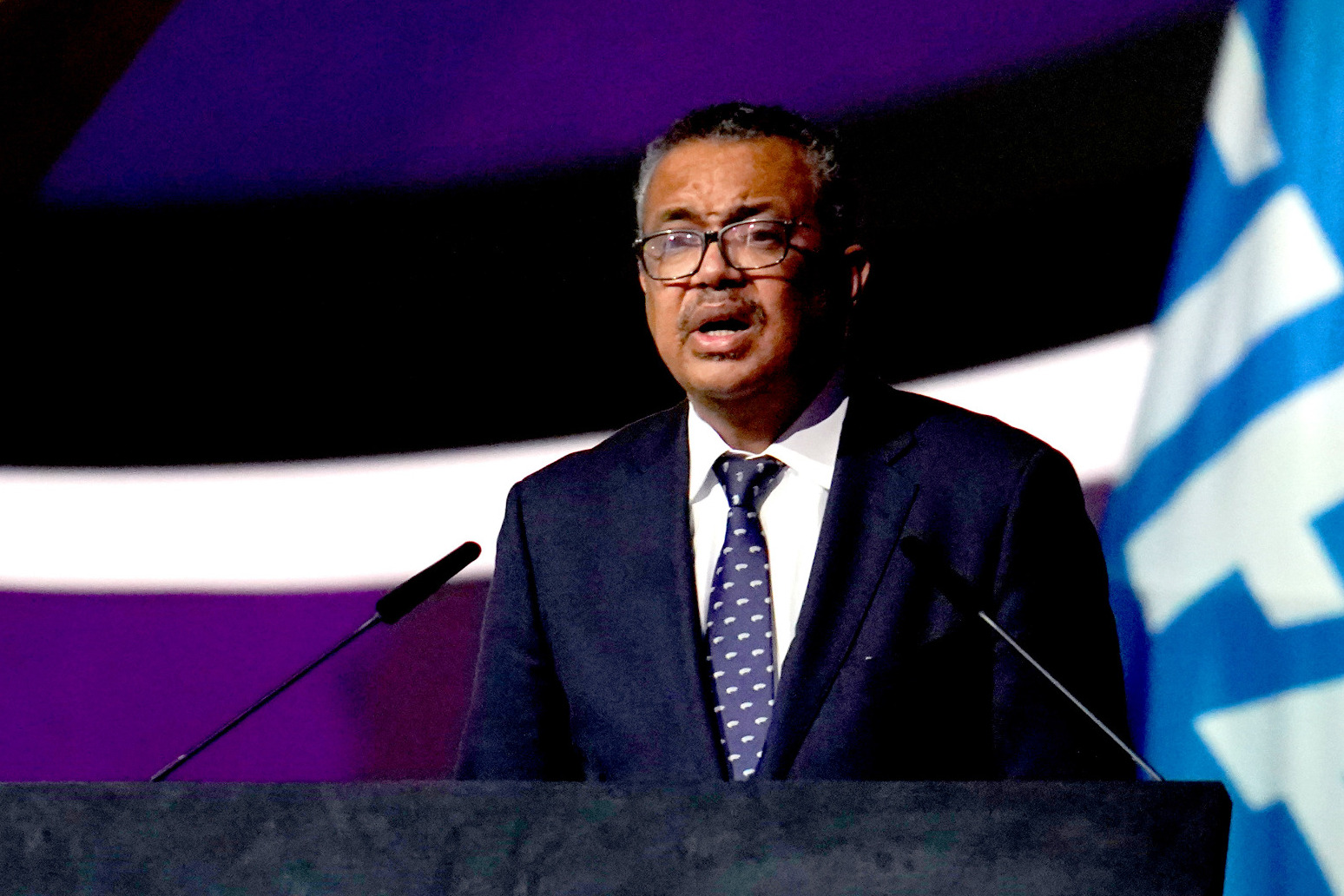 The director-general of the World Health Organisation says he cannot send money to his “starving” relatives in Ethiopia’s Tigray region amid a blockade by government forces.

Tedros Adhanom Ghebreyesus, in some of his most personal comments about the region that erupted in violence again on Wednesday after months of calm, lamented his inability to help loved ones among the six million people all but trapped in Tigray.

“I have many relatives there. I want to send the money. I cannot send the money. They are starving. I know I cannot help them,” he said, the latest in a string of pleas about Tigray he has made during regular WHO news briefings.

“I can’t speak to them. I don’t know even who is dead or who is alive.”

The doctor, an ethnic Tigrayan, insisted that he is not playing favourites with Tigray and has spoken out about humanitarian crises in many places including Yemen, Syria, Ukraine and Congo.

But he has sought to overcome perceived inaction and inattention from a world consumed with other trouble spots and worries, and previously said he believes his people have been overlooked because of the colour of their skin.

He said the Tigray crisis was exceptional because the region is all but cut off from the world — including from most humanitarian aid shipments that its people need — by government forces in Ethiopia and neighbouring Eritrea.

“Can you tell me any place in the same situation in the world?” he said. “We are talking about the six million people (who) are collectively being punished.”

On Wednesday, Tigray authorities accused Ethiopia’s military of launching a “large-scale” offensive for the first time in a year in the region.