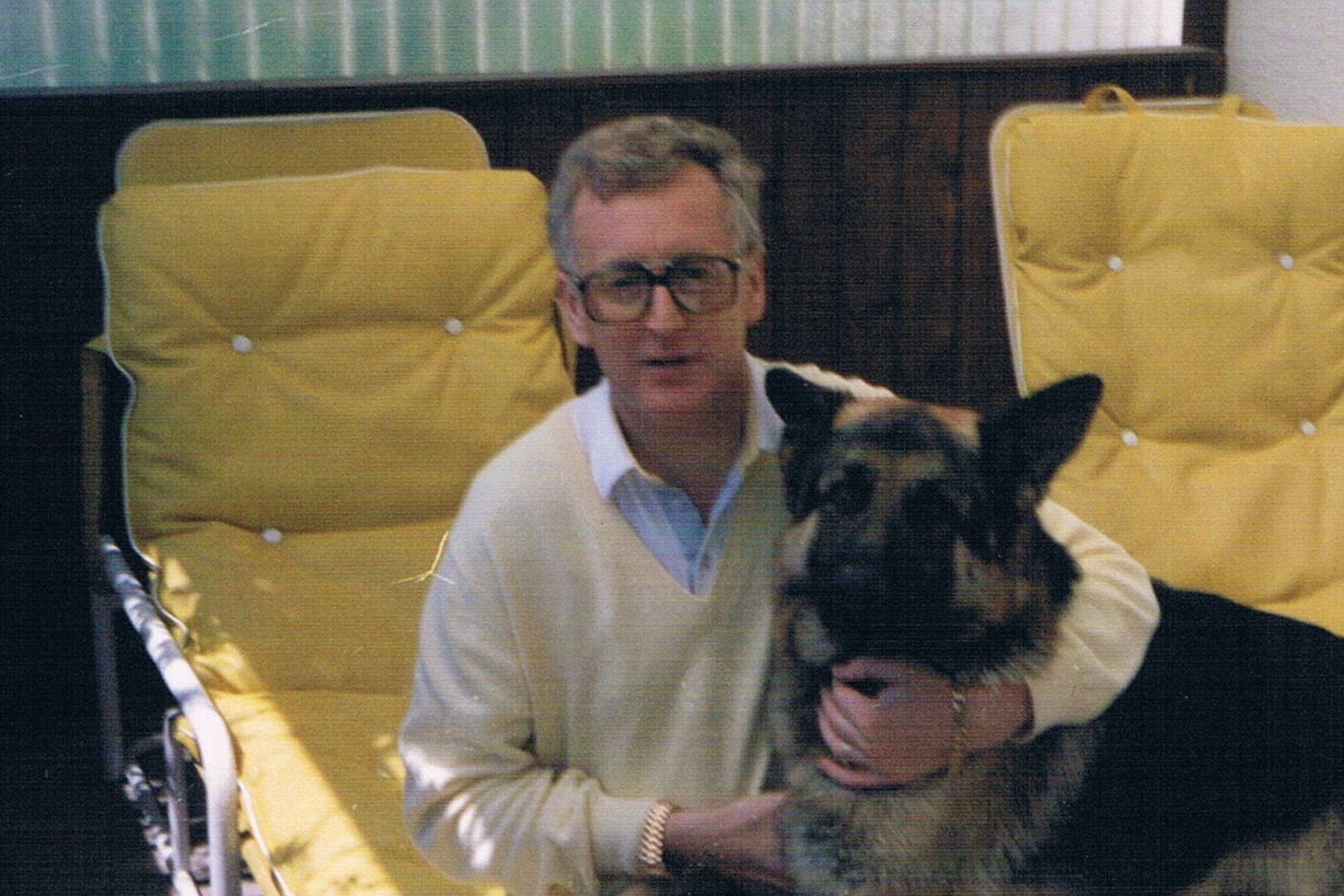 A man who murdered his wife almost 40 years ago will become the first prisoner to have a public parole board hearing.

An application made for the next hearing to consider the release of Russell Causley, now 79, to take place in public has been granted, the Parole Board said on Tuesday.

Causley was handed a life sentence for killing Carole Packman, who disappeared in 1985, a year after he moved his lover into their home in Bournemouth, Dorset.

He was freed from prison in 2020, after serving more than 23 years for the murder, but was returned to jail in November last year after breaching his licence conditions.

Causley, who never revealed where he hid Ms Packman’s body, is next due to face the Parole Board for review in October.

His grandson, Neil Gillingham, applied for the hearing to take place in public in a bid to shine a light on what he sees as the failure of legal changes designed to make it harder to release killers who refuse to reveal the whereabouts of their victims’ bodies.

Causley initially evaded justice for the best part of a decade after his wife’s murder by faking his own death as part of an insurance scam.

He was first convicted of murder in 1996 but this was quashed by the Court of Appeal in June 2003, and he then faced a second trial for murder and was again found guilty.

According to a document setting out the decision made by Parole Board chairman Caroline Corby, Causley does not want the hearing to take place in public and indicated he may not give evidence if the application was granted.

But Ms Corby said: “In the application for a public hearing in the case of Mr Causley, I have decided that there are special features, which set it apart from other cases, which may add to the proper public understanding of the parole system.”

These included that Causley’s case is the first “where the prisoner has not disclosed the location of the body of the victim since the passing of the Prisoners (Disclosure of Information About Victims) Act of November 2020 and the changes to the Parole Board rules on 21 July 2022 allowing for public hearings.”

The decision document said: “Although the primary focus of the hearing will be the reasons for recall and the assessment of risk, it will be the first opportunity for the public to see how the Parole Board approaches this issue at a hearing.”

The seriousness of his crimes, the high profile nature of his case, the “wide range of support” for such a hearing and because the Parole Board’s work is “often misunderstood by the public” were among other reasons given.

Ms Corby concluded: “I have carefully considered Mr Causley’s representations and have concluded that the interests of justice outweigh the points raised on Mr Causley’s behalf. I therefore grant the application for the hearing to be held in public.”

Mr Gillingham previously told the PA news agency: “My grandfather has no shame. I question whether or not he has a heart, and if he does, whether it’s made out of stone or flesh.

“My whole life has been tainted by my grandfather and I want a public hearing to scrutinise the man who has impacted on me for so long.”

The application is the second to be received by the Parole Board requesting a public hearing after the rule change earlier this year allowed the public and media to observe proceedings.

Charles Bronson, one of the UK’s longest-serving and most notorious prisoners, was the first to request such a hearing.

A date has not been set for his next parole review, although it is thought it could be later this year or early in 2023, and a decision on whether it will take place in public is yet to be made.