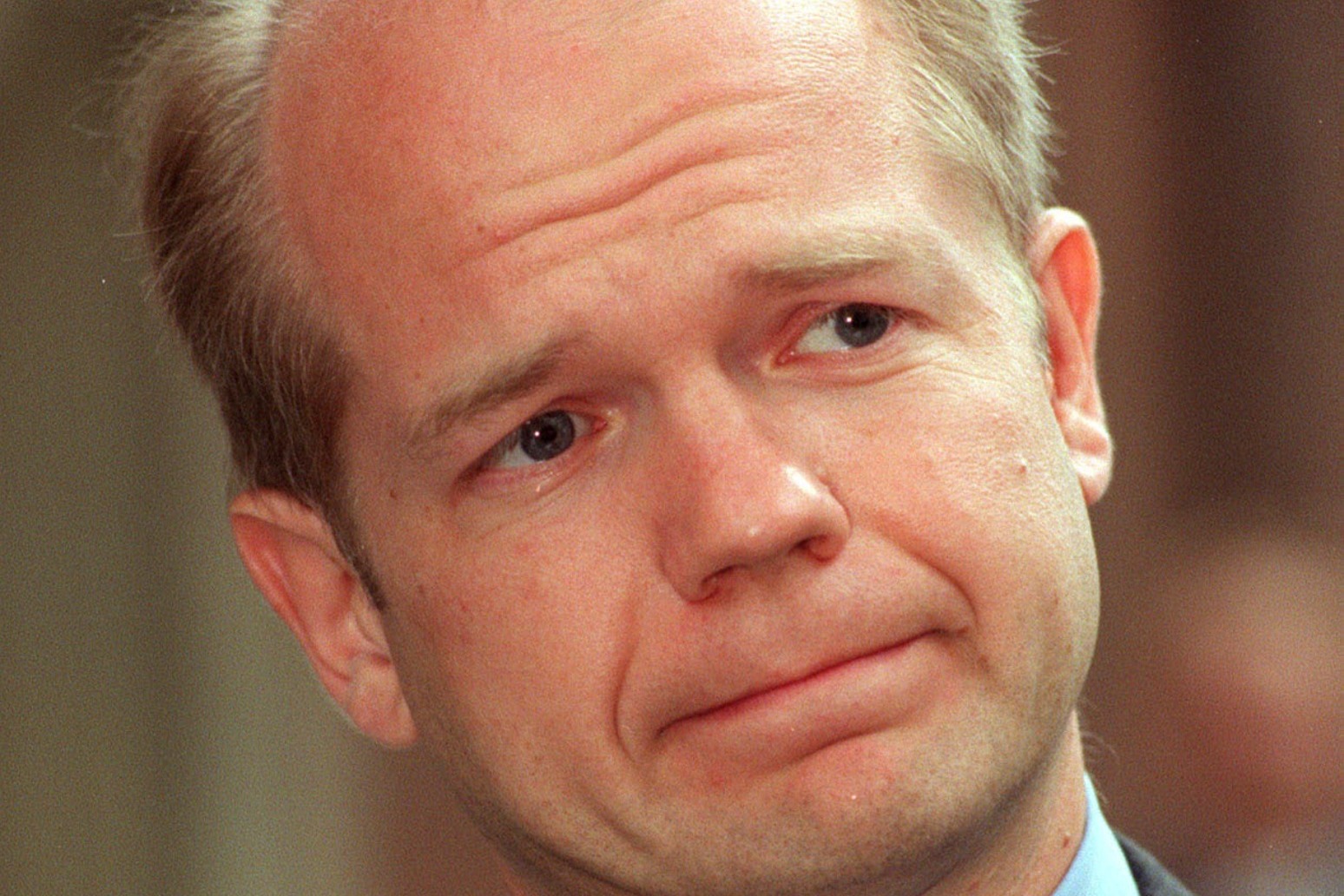 Former Conservative leader William Hague says Boris Johnson has experienced a “greater level of rejection” than any of his predecessors and should quit the premiership.

Tory MPs voted by 211 to 148 in support of the Prime Minister as part of a confidence vote which has left him wounded.

“While Johnson has survived the night, the damage done to his premiership is severe,” Lord Hague wrote in The Times.

“Deep inside, he should recognise that, and turn his mind to getting out in a way that spares party and country such agonies and uncertainties.”

When Theresa May faced a confidence vote in 2018 she secured the support of 63% of her MPs but was still forced out within six months.

Mr Johnson saw 41% of his MPs vote against him, a worse result than Mrs May.

But the Prime Minister told reporters in Downing Street: “I think it’s an extremely good, positive, conclusive, decisive result which enables us to move on, to unite and to focus on delivery and that is exactly what we are going to do.”

He rejected the assertion that he was now a lame duck prime minister who needed to call a snap election to secure a new mandate from the public, insisting he was focused on the public’s priorities.

Lord Hague noted he did not face a confidence vote while leader of the opposition from 1997 to 2001, but added he “would have regarded my position as completely untenable if more than a third of my MPs had ever voted against me”.

“The nature of this particular revolt makes it qualitatively as well as quantitatively devastating,” he wrote.

“A fairly narrow victory for Boris Johnson is not the defeat of a rival faction, or the squashing of an alternative candidate, but rather the fending-off of a gathering feeling of hopelessness.

“It is less likely to prove a turning point than a way marker on an exhausting road to further crises of confidence.

“That is the worst possible result from the Conservative Party’s point of view. Logically, they should either reconcile themselves to Johnson and get behind him, or decisively eject him and move on to a new leader. It does not seem they have done either.”

The ballot was triggered after at least 54 MPs – 15% of the party’s representatives in the Commons – formally indicated they had no confidence in the Prime Minister.

Mr Johnson could suffer further blows in two key by-elections in Wakefield and Tiverton and Honiton on June 23.

“No individual in politics matters more than the health of our democracy,” Lord Hague wrote.

“That health depends on voters having faith in the integrity of leaders even if they disagree with them, respect for how government is conducted, and a competitive choice at a future election.

“The votes just cast show that a very large part of the Conservative Party cannot see Johnson providing that.”