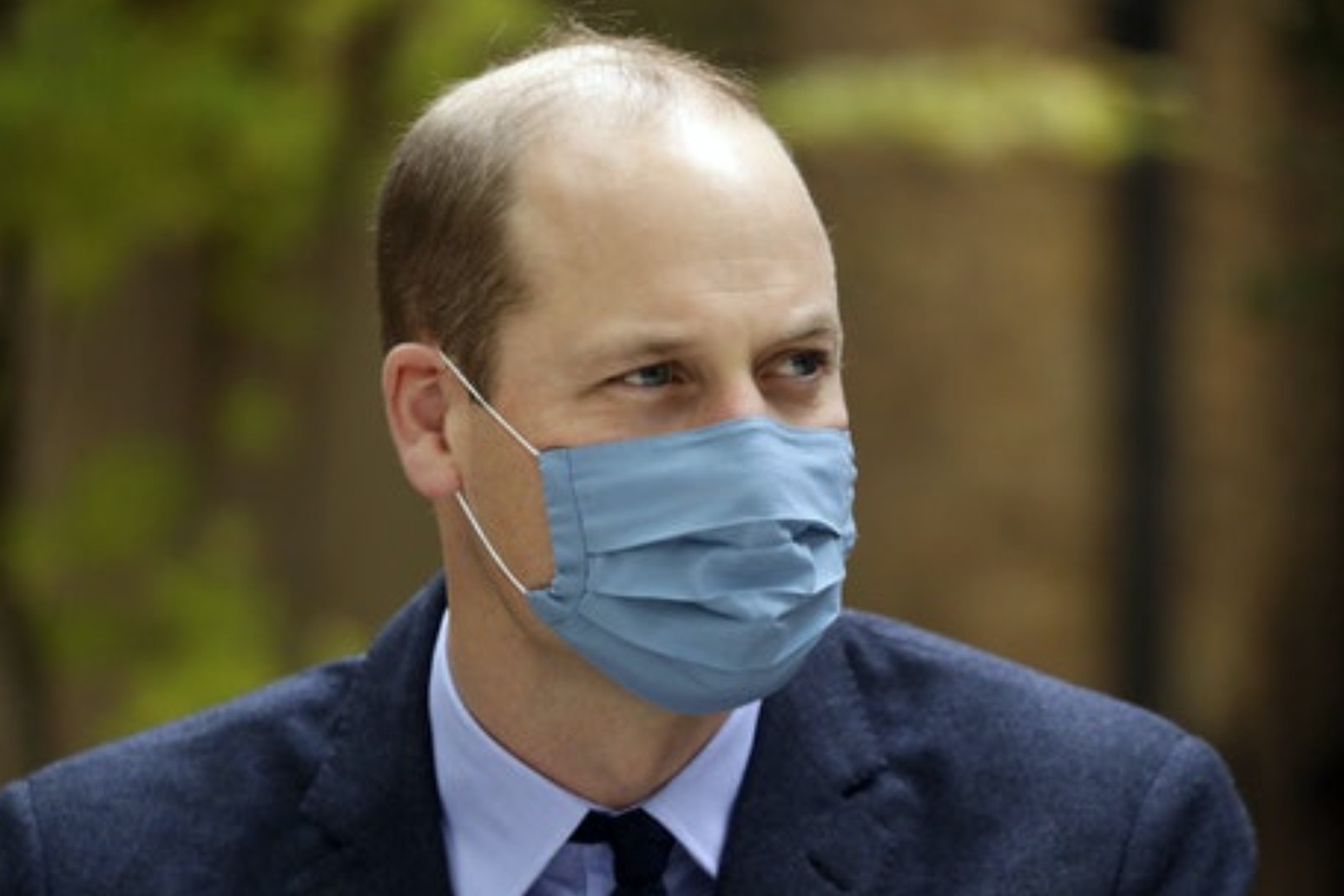 The Duke of Cambridge tested positive for coronavirus in April, it has emerged. A national tabloid said William continued with his telephone and video engagements, and told one observer he had not wanted to worry anyone.

When contacted on Sunday, Kensington Palace declined to comment but did not deny the report.

According to the paper, William said he did not tell anyone about his positive test result because “there were important things going on and I didn’t want to worry anyone” and he was “determined it should be business as usual”.

Prime Minister Boris Johnson was being treated in intensive care in a London hospital in April after contracting coronavirus, last night praising the team at St Thomas’ Hospital who saved his life, while the Prince of Wales was in quarantine in March.

The newspaper said William was treated by palace doctors and followed Government guidelines by isolating at the family home Anmer Hall, in Norfolk, carrying out 14 telephone and video call engagements during April.

It was unclear last night why Kensington Palace would have kept secret a positive test by William, as information was given about the Prince of Wales.

The fact he continued with his engagements suggests any symptoms would have been mild.

Charles quarantined with mild symptoms separately from the Duchess of Cornwall – who tested negative and self-isolated for 14 days – and worked throughout at the couple’s Scottish retreat Birkhall in Aberdeenshire.

In his first public engagement after recovering from mild symptoms, Charles revealed he lost his sense of taste and smell when he had coronavirus.

He spoke of his personal experience with Covid-19 when he met frontline NHS staff and key workers in person with Camilla in mid-June.