Williamson quits after mounting allegations against him become a distraction 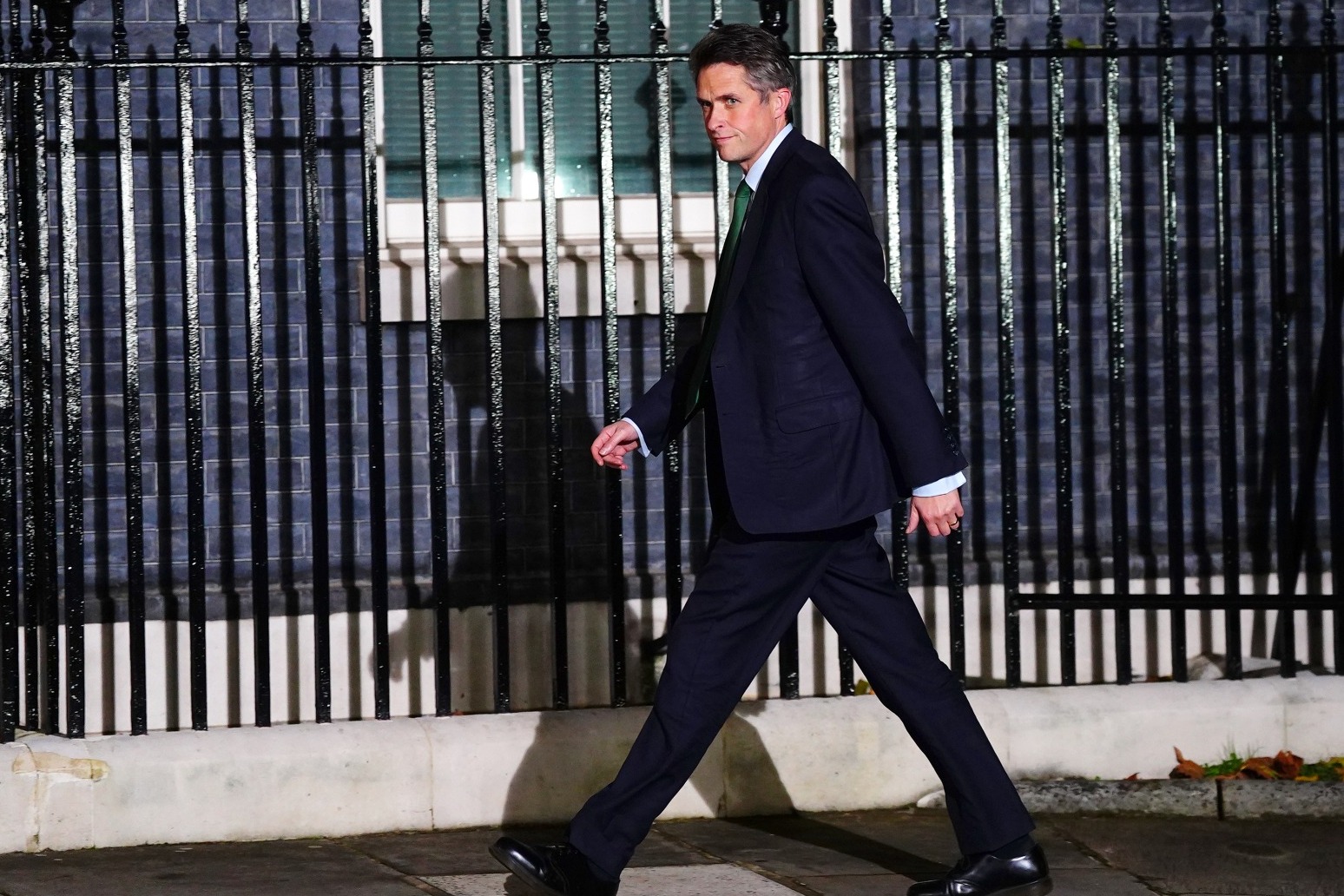 Sir Gavin Williamson has quit Rishi Sunak’s Cabinet after conceding that allegations about his conduct had become a “distraction”.

The former Cabinet Office minister said he had decided to “step back from Government” while the complaints process into his conduct is carried out, vowing to “clear my name of any wrongdoing”.

The decision to quit follows allegations he sent expletive-laden messages to former chief whip Wendy Morton complaining about being refused an invitation to the Queen’s funeral, claims he bullied a former official at the Ministry of Defence and an accusation of “unethical and immoral” behaviour while he was chief whip.

Sir Gavin said there was an ongoing complaints process “concerning text messages I sent to a colleague” – a reference to Ms Morton’s complaint.

“I am complying with this process and I have apologised to the recipient for those messages,” he said.

“Since then, there have been other allegations made about my past conduct. I refute the characterisation of these claims, but I recognise these are becoming a distraction for the good work this Government is doing for the British people.

“I have therefore decided to step back from Government so that I can comply fully with the complaints process that is underway and clear my name of any wrongdoing.“