Winners of Love Island 2022 to be crowned 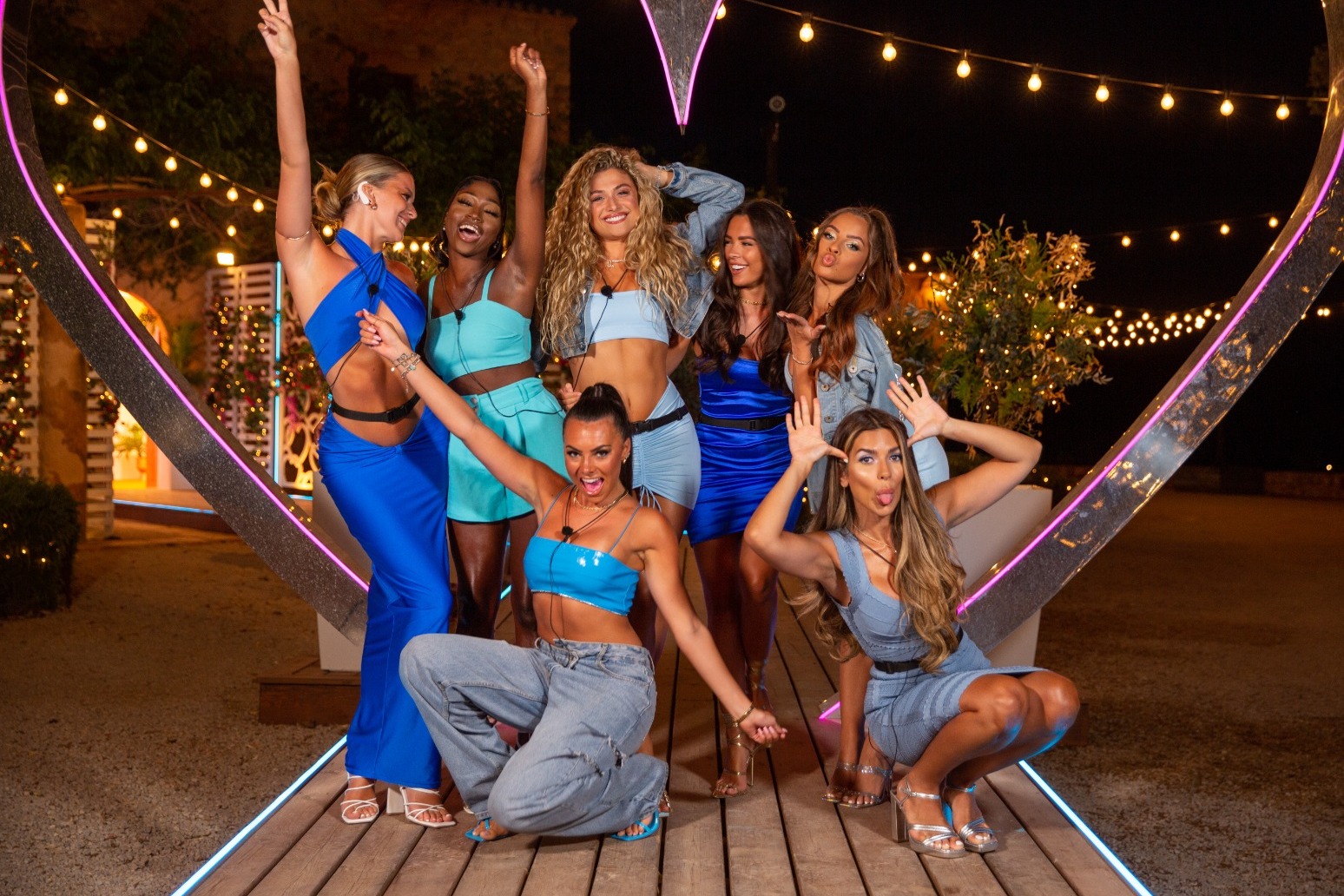 Four couples will go head to head for the title and the £50,000 prize in tonight’s live final

Four couples will go head to head to be crowned the winners of Love Island 2022 during a live final on Monday.

The final episode of the ITV dating series will see Ekin-Su Culculoglu and Davide Sanclimenti, Gemma Owen and Luca Bish, Tasha Ghouri and Andrew Le Page, and Indiyah Pollack and Dami Hope battle it out for the title and to take home the £50,000 prize.

Paige Thorne and Adam Collard narrowly missed out on a place after they received the least amount of votes from the public and therefore were dumped from the villa in Sunday’s episode.

Elsewhere in the penultimate episode of the series, the islanders received socially distanced visits from their friends and families.

Former England striker Michael Owen did not come to see his daughter Gemma, but his wife Louise did reveal his thoughts about her time on the show.

After Gemma asked what her father felt about how she had handled herself, Louise told her: “Honestly, he is really proud of you, really proud.”

However, her friend Sarah, who also came to visit, admitted that there was a photo circulating on social media where Luca had a striking similarity to Michael Owen.

Meanwhile, Indiyah’s mum Dee and her sister Shak used the visit to make it clear that they were not impressed with Dami’s behaviour in Casa Amor.

When Dami finally met her mother, he immediately apologised for his behaviour and recognised some of his actions were “immature”.

The Love Island final airs on ITV2 at 9pm.