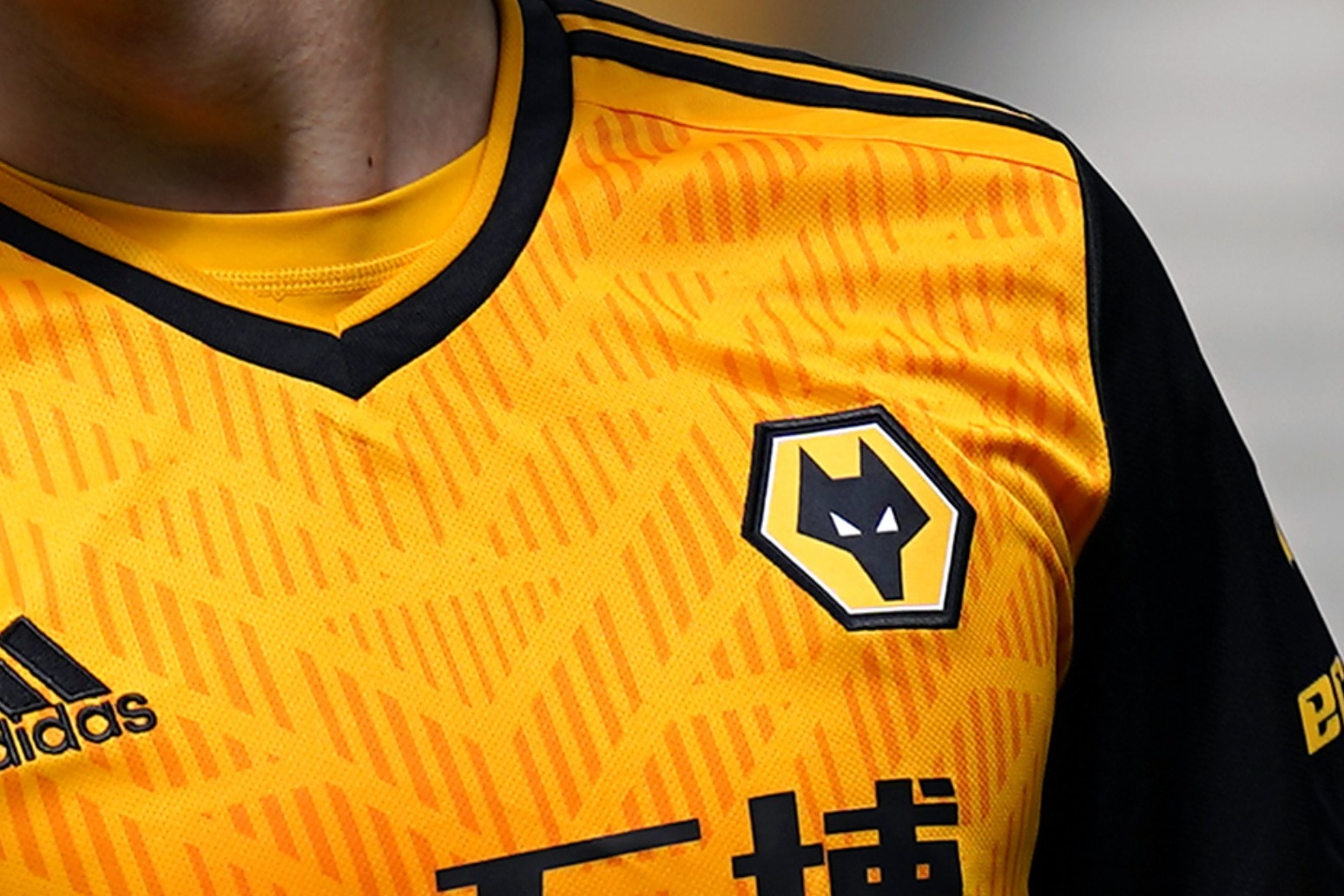 Former England defender Rio Ferdinand was subjected to “offensive, racist, unpleasant” abuse including a monkey gesture by a football fan during a Premier League match, a court has heard.

Jamie Arnold is accused of causing racially aggravated harassment, alarm or distress to Mr Ferdinand by using “threatening, abusive or insulting” words or behaviour at the Wolverhampton Wanderers v Manchester United match at Molineux on May 23 last year.

During the prosecution’s opening of the 32-year-old’s trial at Wolverhampton Crown Court, footage was played to jurors, allegedly showing him making a racist gesture.

Mr Ferdinand had been at the game – the first time fans had returned to ground since the start of the coronavirus pandemic – working as a television pundit for BT Sport, the court heard.

The former United star is set to give evidence about the incident later on Monday.

Opening the prosecution case, Jason Aris said the game at which the alleged incident happened was supposed to be “a joyous day for football fans in Wolverhampton”, allowed to watch their first home game since the easing of restrictions.

He added: “The match was one eagerly anticipated by football fans who had not been able to attend a football match in excess of 15 months.”

Ferdinand was at the game, kicking off at 4pm as a pundit but also a fan of the away side, as a former player, jurors heard.

He was up on a gantry area in the Billy Wright Stand while “below were numerous Wolves supporters, engaging in harmless banter with him”.

Mr Aris said: “Wolverhampton Wanderers football club supporters took great pleasure in giving what could be colloquially called ‘a bit of stick’ to Mr Ferdinand, when their team was gaining the upper hand over Manchester United.

“The supporters took great pleasure in engaging in harmless fun and banter with him, and teasing him.

“Mr Ferdinand laughed off that behaviour and, when Manchester United scored a very early goal, he took great pleasure in celebrating that goal, to the dismay of the Wolverhampton Wanderers supporters.

“Things were relatively harmless, spirits were good, it was a time of joy and celebration – people could watch the beautiful game again.”

He went on: “Unfortunately, things became soured by virtue of the fact, we say, this defendant, Jamie Arnold, was in attendance.

“He was not there to behave, to watch the football match and enjoy the day.

“During the course of the first half of the match, Mr Ferdinand was aware of a group of supporters who were rather too enthusiastic, in his direction.

“Mr Ferdinand noticed this defendant was directing all his attention at him.

“This defendant, we say, was engaging in unpleasant hand gestures, and jumping up and down.”

He said Ferdinand “decided to ignore this behaviour” adding: “He wasn’t going to give him the attention Mr Arnold appeared to desperately crave.”

Turning to the alleged offence, Mr Aris said: “The defendant was in the Billy Wright Stand, and put his hands underneath his armpits and started to jump around.

“The prosecution say he was clearly trying to imitate a monkey, clearly, we say, in the direction of Mr Ferdinand – not only was it offensive, but also racist.”

During the opening speech, the jury was played a 25-second video taken from a lengthier piece of footage showing a male standing in the stand and gesturing in the way described.

The barrister said: “In case there was a sliver of doubt about whether this defendant was intending to be racist or offensive, you will hear evidence from people at the match who heard him say ‘Rio, you f****** monkey’.”

Mr Aris said other supporters were “appalled and disgusted” and also allegedly heard Arnold shout “One John Terry, there’s only one John Terry”.

He added that Arnold had been “unpleasant early into the match”, and had “started to hurl homophobic abuse at the referee, Mike Dean”.

The barrister went on: “This defendant was clearly under the influence of alcohol that day, slurring his words and unsteady on his feet.”

When arrested and cautioned by police at the ground, Arnold allegedly replied: “I knew as soon as I’d done it, I’d been a stupid c***.”

“The prosecution say this is important because this is a clear admission of guilt by this defendant – that he’d done something offensive, racist and unpleasant.”

He told jurors Arnold will claim he was making monkey gestures “towards his father” who was standing next to him in the stand, not Mr Ferdinand.

Arnold will be denying that he made any racist or offensive shouts, and further claim his comment upon arrest was in relation to him “running down the stairs (of the stand) and sticking his fingers up at Rio Ferdinand”.

Arnold, of Norton Bridge, near Stone, Staffordshire, denies wrongdoing and the trial, expected to last a week, continues.