Woman to sue health authority after being swapped accidentally at birth 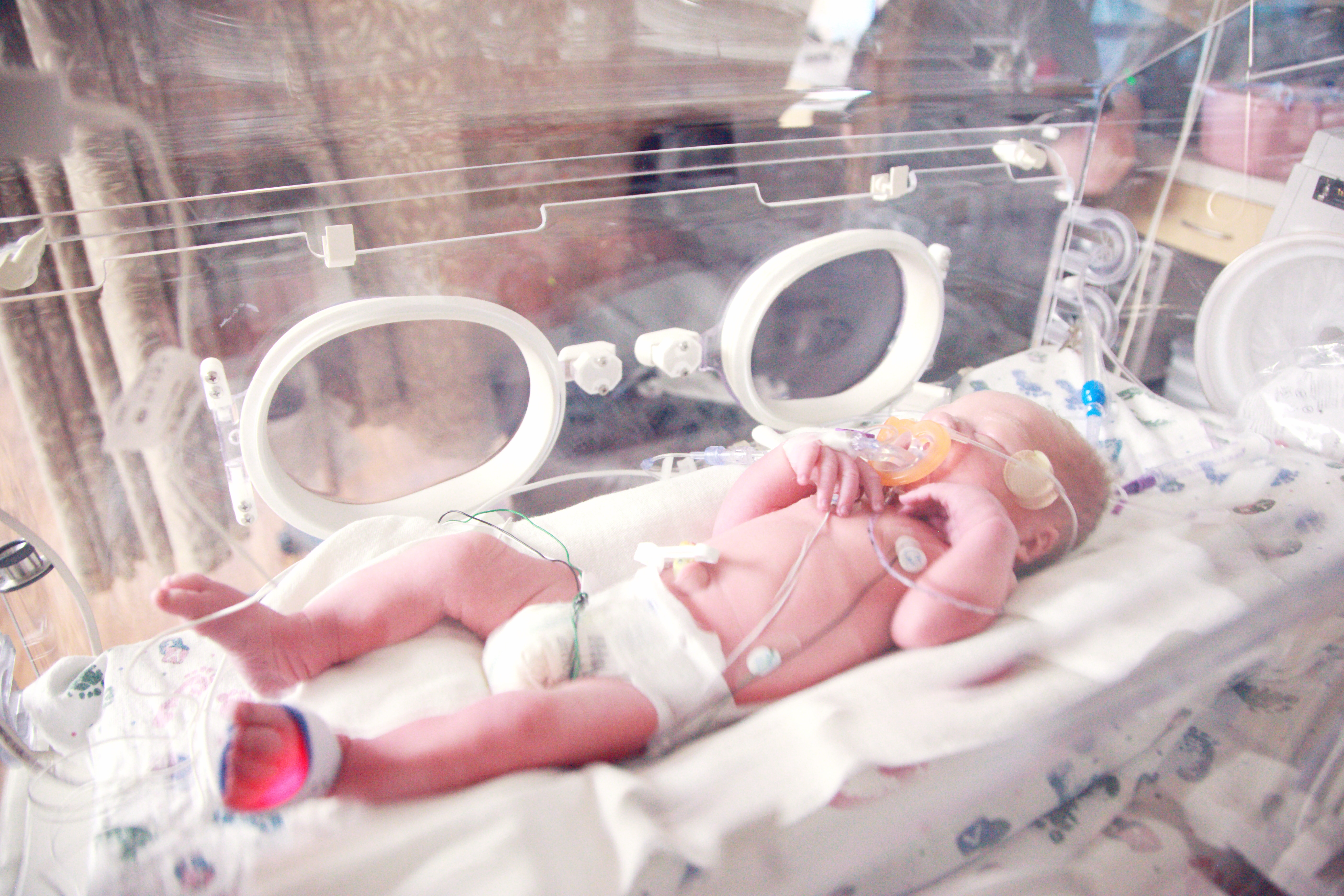 A teenager in La Rioja is demanding €3million in compensation, after learning she was swapped at birth with another baby almost 20 years ago.

The 19-year-old only found out after one of the women took a DNA test and found out she was not genetically related to her presumed parents.

Both babies were placed in incubators after being born underweight at the same hospital. Medics have blamed the incident on “human error”.

One of the children has now said she will take legal action against the hospital and regional health authority over the mix up.

Neither of the two women have been identified.