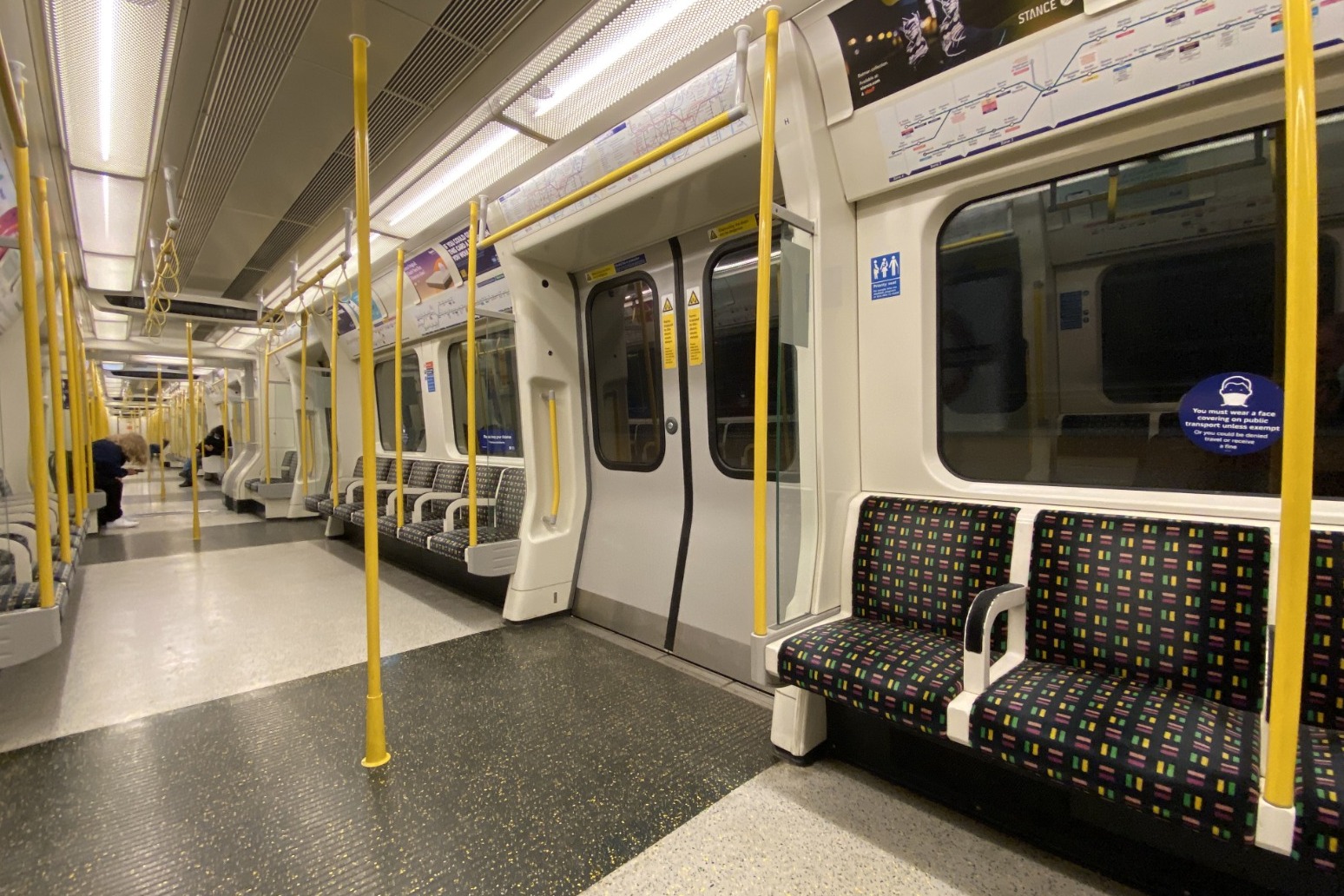 The pandemic shift to working from home has done little to close the gap between rich and poor parts of the country, a report has found.

Despite early claims that homeworking could help “level up” the UK and rebalance economic equality, the changes have not been transformative, the Resolution Foundation found.

In reality, prosperous regions have benefited the most from the shift to working from home while deprived parts of the country have suffered, the report found.

The think tank said ethnically-diverse areas around London with the highest level of deprivation, such as Newham and Haringey, experienced the weakest job growth in the country..

Cities like Manchester, Newcastle and Norwich are also estimated to have lost out from the new working from home trends.

More affluent areas such as Richmond-upon-Thames and Merton in London, Bromley in Kent, Rochford in Essex and East Cambridgeshire gained more homeworking employees and also saw increases in consumer spending.

Working from home can boost the economy if it leads workers to spend more in their local area, but deserted offices also reduce spending and weaken the economy in other places.

However, an increase in jobs in areas like the North East of England that have in the past had lower employment rates shows there has been a narrow closing of the country’s regional employment gap.

Lalitha Try, a researcher at the Resolution Foundation, said: “It is encouraging that strong jobs growth has reduced regional employment gaps.

“But with many deprived parts of outer London struggling, and the WFH (work from home) revolution mainly benefiting already prosperous areas, Britain’s big economic divides are as entrenched as ever.

The Government’s furlough scheme paid 80% of the wages of 11.6 million people who were unable to work during lockdowns. It helped keep the labour market afloat, the report found.

Meanwhile, for the first time since records began, there are more vacant jobs than there are unemployed people able to do them.

However, the Resolution Foundation suggested the pandemic will have a more lasting impact on the housing market than the labour market.

Researchers said house prices grew nearly twice as fast in villages and small towns as they did in major cities between February 2020 and February 2022, by 22% and 12% respectively.

This has led to some balancing out of regional house price gaps as cheaper homes increased in cost at a faster rate than higher-value properties.

The researchers said that average rents are now growing fastest in London, meaning the exodus from the city that was seen during the pandemic may now be reversing.

Ms Try added: “The pandemic has touched every part of Britain in many different ways. Lockdowns and the ‘race for space’ in the property market have led some to proclaim the death of the city and the revitalisation of villages.

“As Britain finally emerges from the pandemic, the early signs are that the Covid-19 crisis has failed to scar Britain’s economic geography, but nor has it soothed the big spatial inequalities that beset pre-pandemic Britain.”