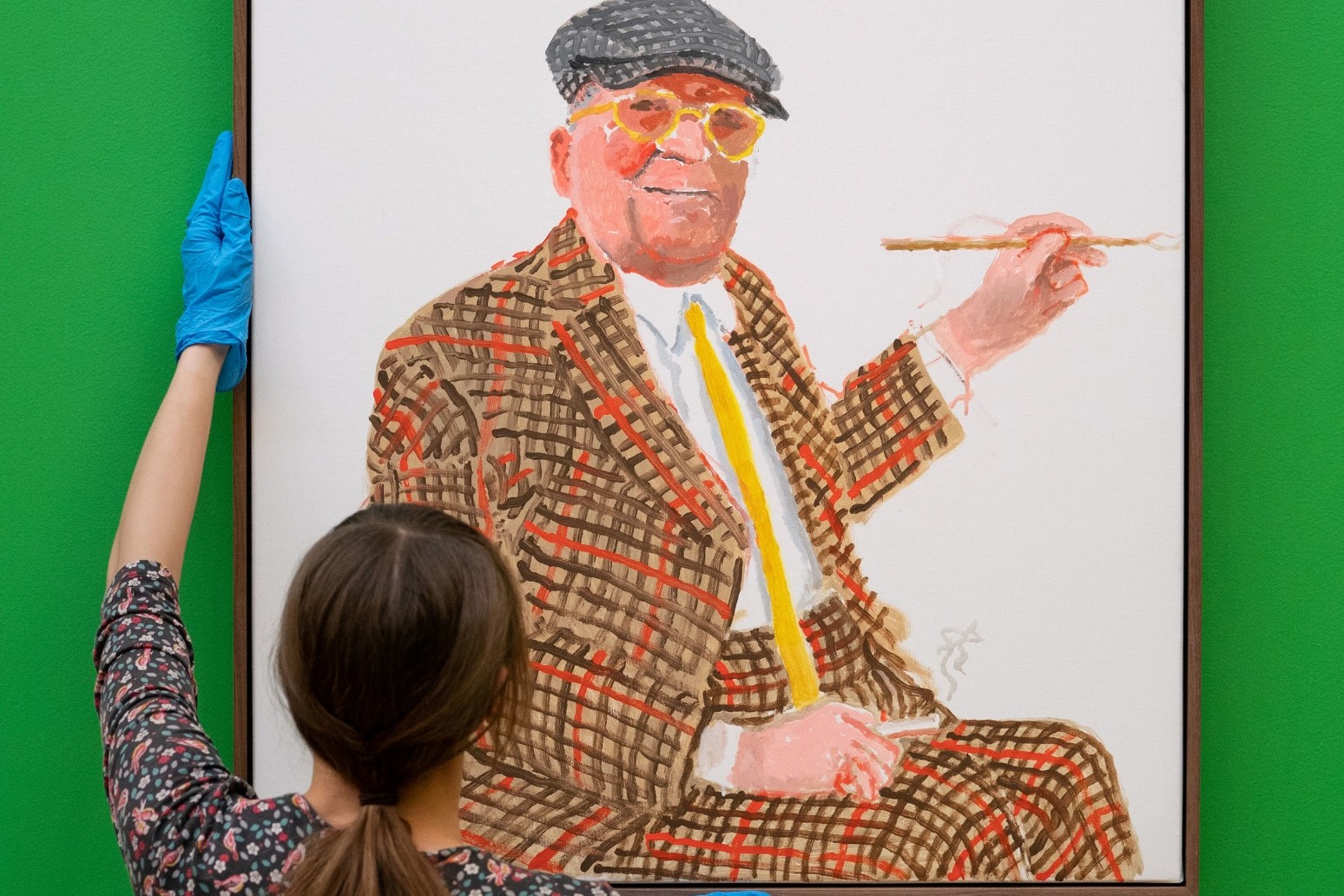 Works by well-known British artists including David Hockney, Damien Hirst, Rankin and Boy George are due to go under the hammer anonymously to raise money for WaterAid.

The pieces will form part of the charity’s Art Of Change “secret” auction, but will be sold without the names of the artists on them, with bidders invited to use their artistic instinct to potentially make the buy of a lifetime.

The collection, curated in collaboration with Hidden Gallery, features climate-themed works to raise awareness of the devastating impact of climate change on vulnerable communities’ access to clean water.

The auction will be held during the British Art Fair at London’s Saatchi Gallery, which runs from September 29 to October 2.

The British artists featured range from celebrities and household names to emerging talent, with all those involved donating between 50% to 100% of their sale to WaterAid.

Photographer and director Rankin said: “The climate crisis is a water crisis, from too much to too little, it’s now an emergency.

“Addressing this is a daunting task. That’s why it’s so important we think about supporting sustainable adaptation.”

Nigerian-British poet Ben Okri added: “The destruction of our environment and the impacts of climate change are now an unavoidable conversation.

“There is nowhere to hide. Those suffering the most are not those causing the problem.

“In Nigeria, the country of my birth, over 46 million people are without access to clean water. Progress is being made, but much more needs to be done.”

Many of the famous contributors are due to attend a collectors preview at the Saatchi Gallery on Thursday evening.