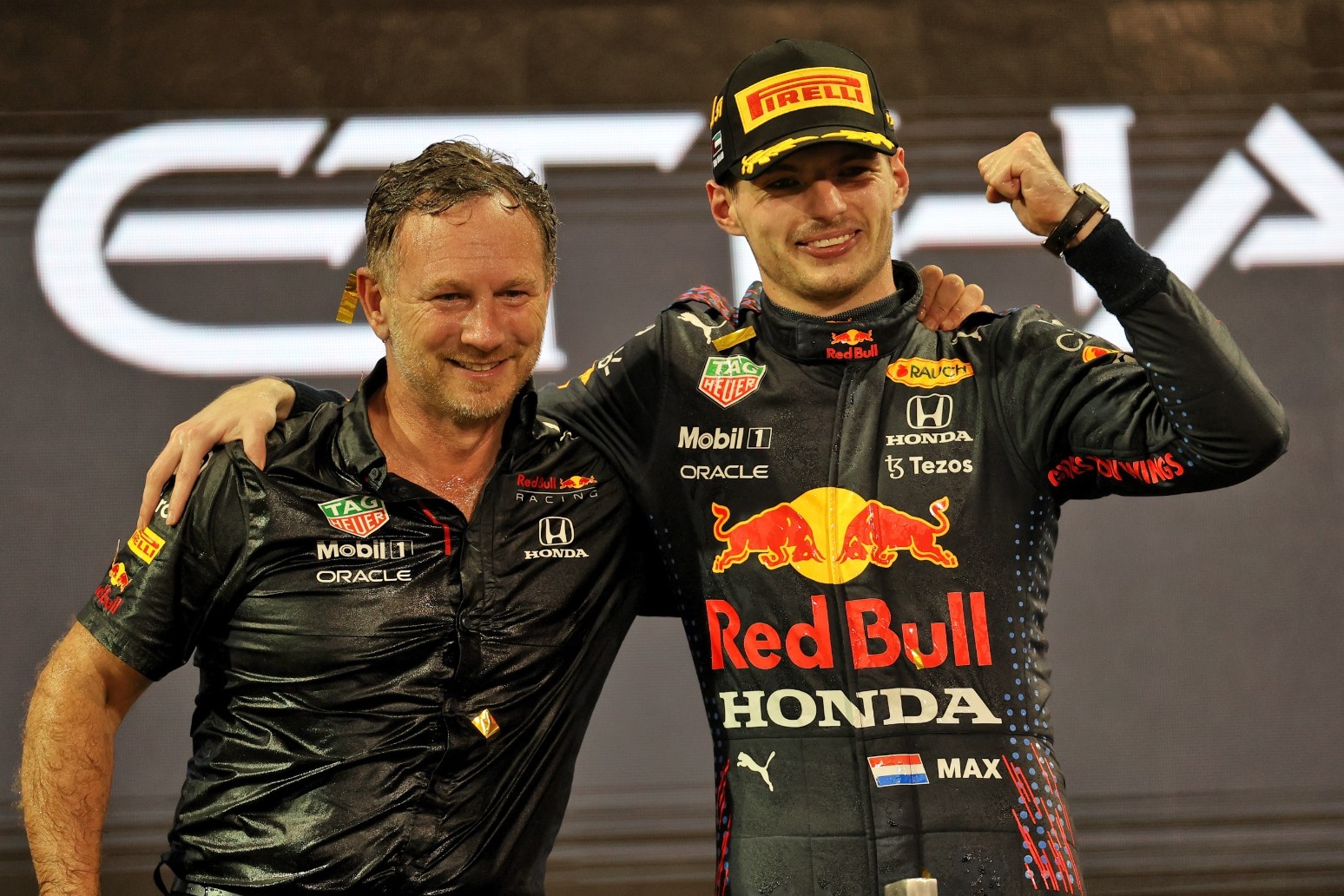 World champion Max Verstappen said his boycott with Sky Sports is over.

Verstappen and his entire Red Bull team – including Christian Horner – refused to address the broadcaster at the Mexican Grand Prix a fortnight ago.

In Mexico City, Verstappen accused Sky Sports of being “disrespectful” and “living in the past”.

But following discussions between both parties ahead of this weekend’s penultimate round of the season in Brazil, Verstappen confirmed both his and Red Bull’s silence will end.

Speaking in Interlagos on Thursday, Verstappen, 25, said: “We drew a line under it. We keep on going, and I am looking forward to it.”

F1 bosses are doubling the format from three rounds to six next season – the venues for which will be announced in the coming weeks.

They are also weighing up whether to make it a standalone event, rather than linked to Sunday’s main, in the hope of creating more action.

But Verstappen said: “I’m just not a big fan of it, because I feel like we don’t really race.

“You know that you can’t really risk it because the main race is where you get the points.

“You don’t do a pit stop so you just put on the tyre that will last the distance. You don’t really see a lot of overtaking unless there is a car out of position. It is really not that fun for me.”

Last time out, Verstappen claimed his 14th win of the season to move ahead of Michael Schumacher and Sebastian Vettel, and stand on his own as the driver with the most victories in a single campaign.

Verstappen beat Lewis Hamilton to last year’s crown, with the latter yet to get off the mark in 2022 in his under-performing Mercedes.

Reflecting on his rival’s emphatic campaign, Hamilton said: “I can’t say I have had time to study every aspect of what Max has done this year, but he has done an amazing job.

“He has done everything he has had to do. The team provided him with an amazing car and he has delivered pretty much every weekend.

“He can be proud of the job he has done. I know what it feels like to be in a position like that. He has a chance to win more races so he could take that record even further if we can’t stop him.”