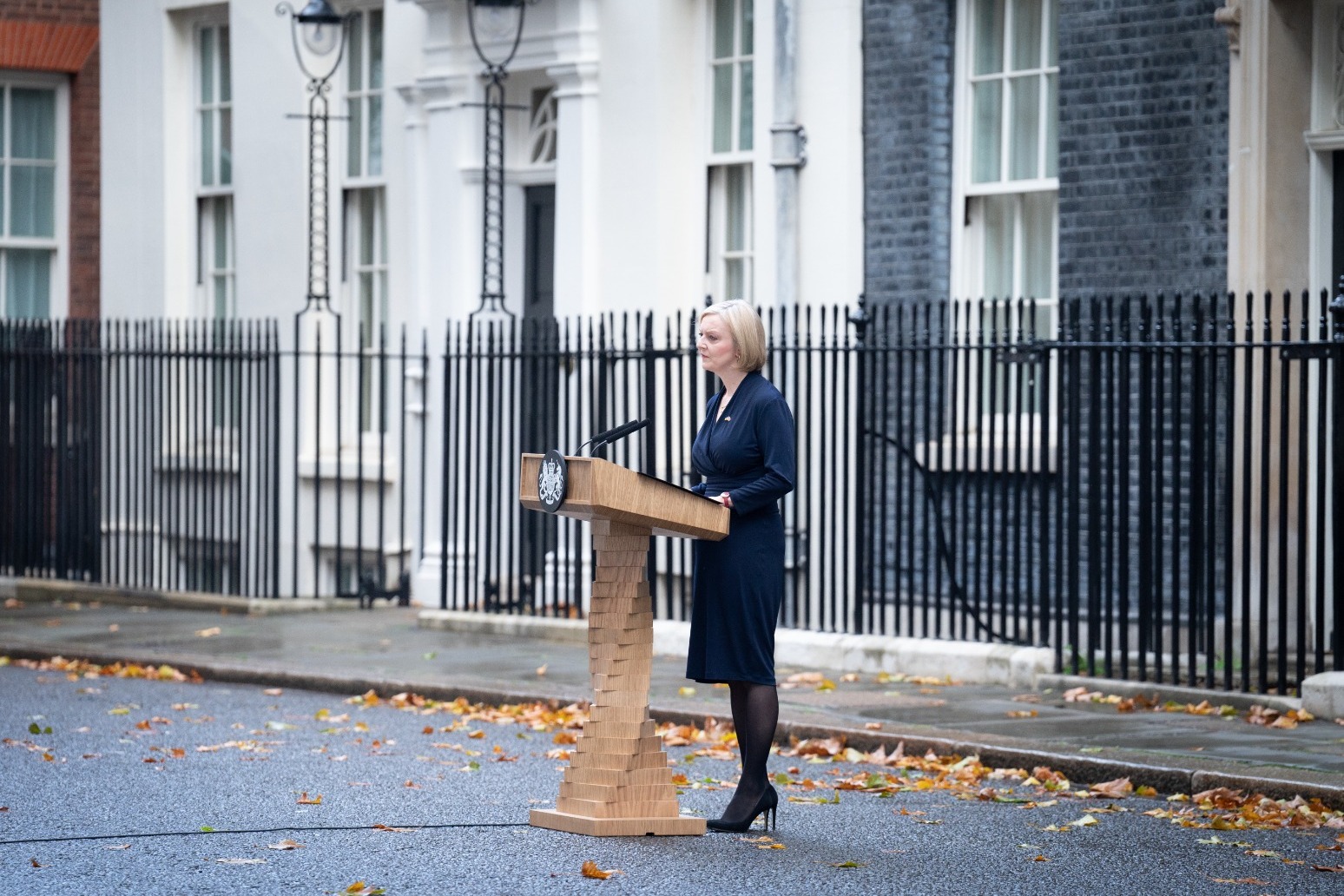 The world’s media has reacted to the resignation of Liz Truss, Britain’s shortest-serving Prime Minister, amid a chaotic political and economic situation for the nation.

The Washington Post’s editorial board has put forward a strategy for Britain to “right itself after Truss”, claiming the nation “looks increasingly like an isolated Atlantic island state” instead of an international player.

It argues the Tories should opt for a figure like Rishi Sunak as new leader, who it says would likely be a “steadier hand” than Ms Truss or Boris Johnson.

“The party should also reform how it chooses its leaders. The current process empowers dues-paying party members, who tend to lean further to the populist right than most Britons,” the board wrote.

The third step involves help from the US and Europe in landing new trade deals and a “softer Brexit”.

“Britain should be more than an exporter of royal gossip and lurid political news,” the paper says.

“The United States and Europe should help Britain regain its place in a liberal global order under attack by Russia, China and other adversaries of freedom.”

The Wall Street Journal’s editorial argues the demise of Ms Truss has lessons for domestic US politics.

Under the headline ‘The Tory warning to US Republicans’, the board writes Ms Truss was “made the scapegoat for failed tax-and-spend policies”.

“Ms Truss resigned as PM Thursday after a fiasco of a premiership, but the fault is far from hers alone,” it continued.

“She is being made the scapegoat for the economic policy blunders that the ruling Conservatives have made over 12 years in power, and especially since 2019 under previous Prime Minister Boris Johnson.”

The Financial Times’ international editorial board writes of the “shattering of the UK’s credibility” and calls for a general election.

“The six short weeks of Liz Truss’s premiership trashed not only the UK’s economic standing but also its reputation for political stability,” the paper states.

“No one, bar a few thousand party members, voted for that.

“The prospect of yet another Conservative prime minister chosen without a general election ignores not only the UK’s growing democratic deficit but also the lack of competence displayed by its woeful government.”

The board argues the next PM should retain Jeremy Hunt as Chancellor to “repair the damage” from a “financial hand-grenade” but continues: “The Conservatives should not be allowed to continue without a new mandate from the voters.”

In Australia, on the eve of Ms Truss’s resignation, an editorial from the Murdoch-owned The Australian declared the Tories had paved the way for a Labour government.

The paper says: “As an influential power and key member of the Western alliance, Britain deserves and needs better.

“The economic and political instability wrought by Ms Truss and her party has been highly damaging. It has handed Labour a path to power that it has not had for many years.”

In Europe, the fiasco made it to the front page of Denmark’s daily broadsheet Jyllands-Posten with the headline: “From triumph to meltdown.”