Ximo Puig to face no competition in party leadership vote

83,000 to be vaccinated this week in the Valencian community 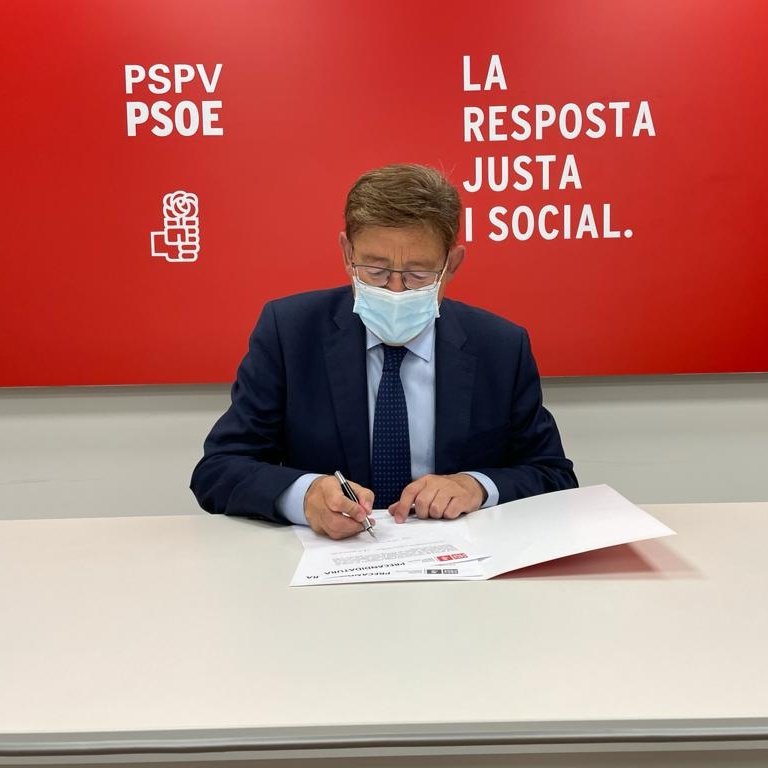 The local branch of PSOE in the Valencian Community has said there is no other candidate under consideration for the role of president.

Party leaders confirmed that Ximo Puig would be the only name on the leadership ticket ahead of the next congress of the PSPV-PSOE which will be held in November in Benidorm.

Mr. Puig has been the leader of the regional party since 2012, their sixth general secretary since the formation of the group.