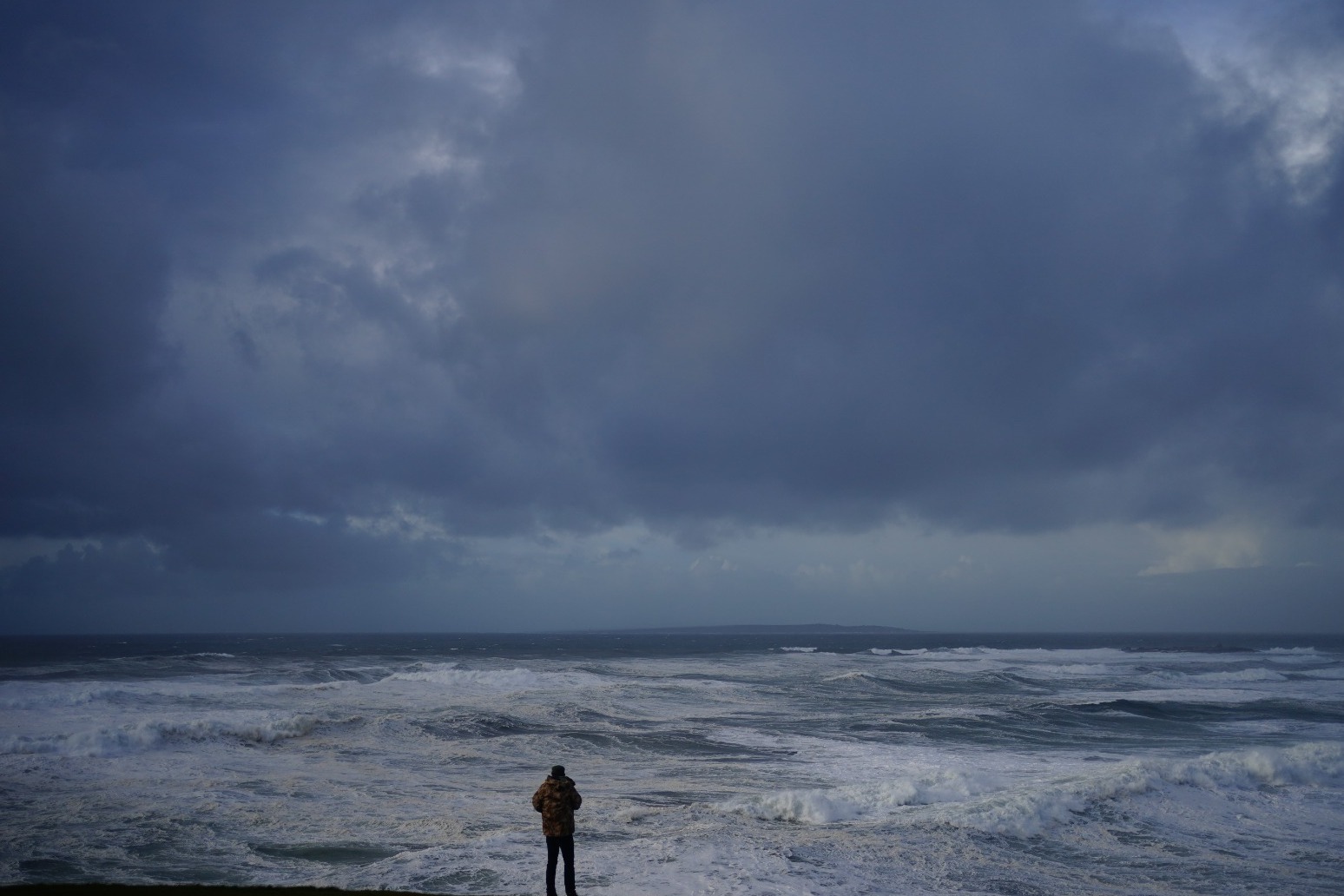 A yellow weather warning of heavy rain causing potential flooding to homes is in place for large parts of south-east England, with rain predicted for much of the coming week.

The Met Office has warned that persistent, heavy rain could lead to flooding of homes and businesses and affect public transport in an area stretching from Chichester, West Sussex, to Canterbury, Kent.

Forecasters said rain was set to become heavier during Sunday in south-eastern parts of England during the morning before becoming clearer in the afternoon.

A Met Office spokesman said: “Southern England and the South East has seen quite a heavy band of rain move fairly slowly.

Plumpton, near Lewes, East Sussex, had received 39mm of rain in the previous 24 hours – more than a third of the average monthly rainfall for the area, the spokesman said.

Areas of London have suffered flooding caused by the heavy rain including Dagenham Heathway Tube Station having to temporarily close.

The Mayor of Hackney Philip Glanville posted on Twitter that the local authority had targeted areas such as the A10 to reduce the impact of flooding from the heavy rains seen overnight.

In the north-east Midlands and north-east England, fog was expected to slowly clear with sunny spells and showers, with some risk of thunder mainly in the west, through the rest of the day.

The Met Office said Monday is forecast to be cloudy with spells of rain mainly in the west, where it will become “very windy” later while remaining brighter in the east.

Heavy, squally rain is predicted to return overnight into Tuesday, making way for sunny spells and showers which ease on Wednesday, with more rain expected in north-western areas on Thursday when it is expected to be windy but mild.