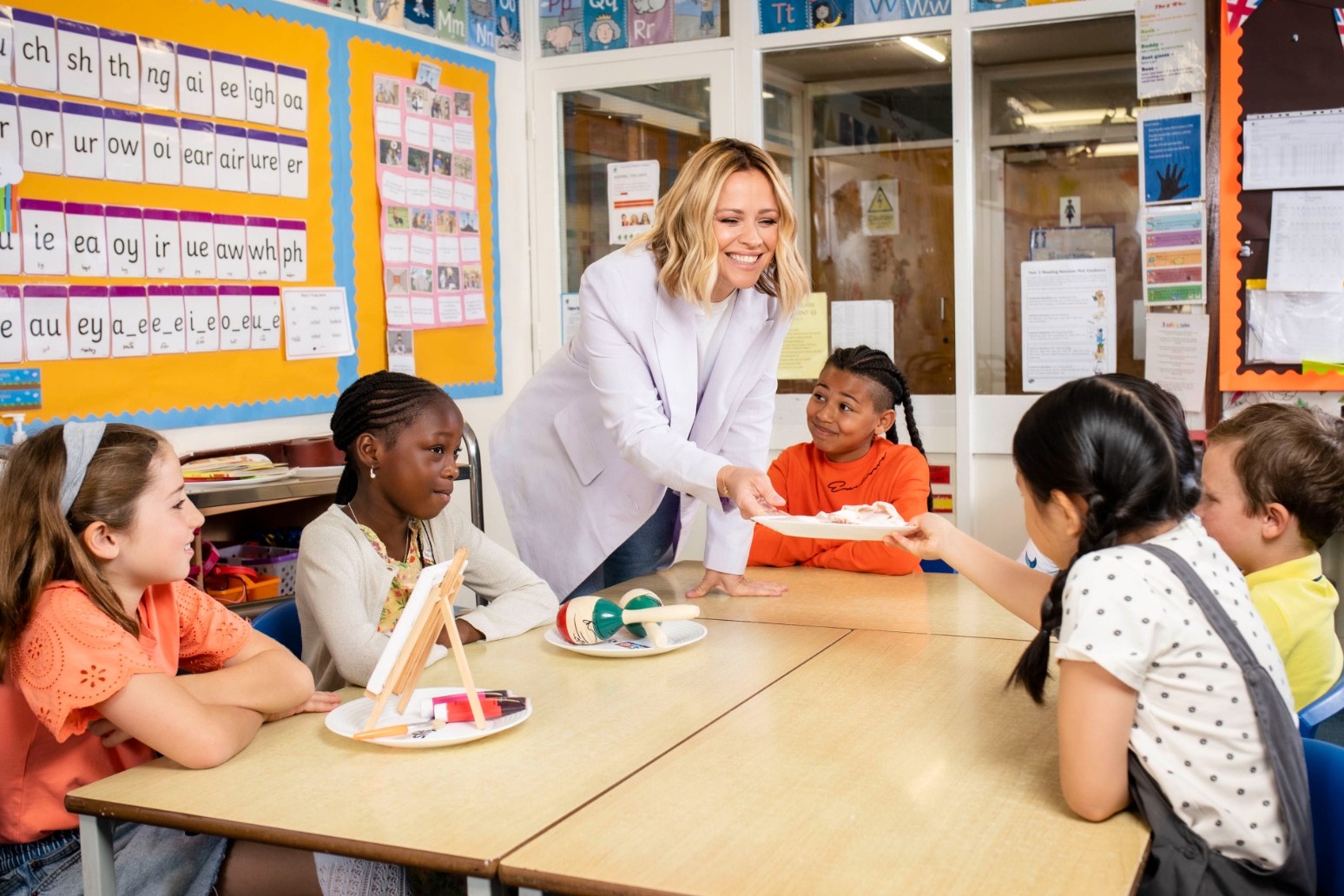 Young children who spend time playing with others their age have better mental health as they get older, a new study suggests.

Experts at the University of Cambridge said they had uncovered the first clear evidence that “peer play ability” – the capacity to play successfully with other children – has a protective effect on mental health.

The study looked at how well three-year-olds were able to interact with their peers and how this translated into good mental health aged seven.

For the study on 1,676 children, carers marked three-year-olds on a three-point scale, with one meaning “doesn’t do it at all”, two meaning “does it, but not well” and three “does it well”.

Areas examined included how good children were at taking turns, following simple rules-based games, role play with other children and having play goals such as building towers.

Children were also assessed on how well they could stick to tasks, play continuously for more than 10 minutes at a time with their favourite toy and practise a new skill for 10 or more minutes.

Further data was gathered on their reactions and frustrations, including yelling and screaming; having days when they were irritable all day; and things like stomping and writhing when upset.

They were also less likely to suffer behavioural problems (as noted by teachers and parents), had lower levels of emotional issues and were less likely to get into fights or disagreements with other children their age.

This held true regardless of factors that may influence the results, such as whether or not youngsters had plentiful opportunities to play with siblings and their parents.

The data came from the Growing up in Australia study, which is tracking the development of children born in Australia between March 2003 and February 2004.

The authors said: “Peer play requires participating children to engage in perspective taking and to deploy their theory of mind and emotion recognition skills.

“To successfully engage, a child must notice who is in the mood to play, initiate or respond appropriately to a playful overture and navigate the often unspoken terms of interaction (eg not hitting too hard when play fighting).

“Thus, peer play may provide a highly motivating opportunity to develop these socio-cognitive skills to a higher level which can then be used in new contexts, for example when making new friends, resolving disputes with classmates, or sustaining existing friendships.”

The experts also said learning to self-regulate can come through playing with other children, such as learning to manage difficult emotions, which can help protect mental health.

Dr Jenny Gibson, from the Play in Education, Development and Learning (PEDAL) Centre at the Faculty of Education, University of Cambridge, said: “We think this connection exists because through playing with others, children acquire the skills to build strong friendships as they get older and start school.

“Even if they are at risk of poor mental health, those friendship networks will often get them through.”

She said the study was carried out before the Covid-19 pandemic so could not say how this affected children.

But she added: “Given that the pandemic restricted children’s ability to play with friends, there is reasonable cause for concern that many of them may have missed out on important opportunities to develop skills that will support mental health outcomes later.

“Because the link between peer play and mental health has only just been established, we don’t yet know how quickly children will recover from those lost opportunities now that they are socialising more again.

“It is clearly very important, however, that as part of the post-pandemic recovery we give young children especially time and space to play with others, rather than just focusing on academic skills alone.”

Vicky Yiran Zhao, a PhD Student in PEDAL and first author on the study added: “What matters is the quality, rather than the quantity, of peer play.

“Games with peers that encourage children to collaborate, for example, or activities that promote sharing, will have positive knock-on benefits.”

The study was published in the journal Child Psychiatry & Human Development.