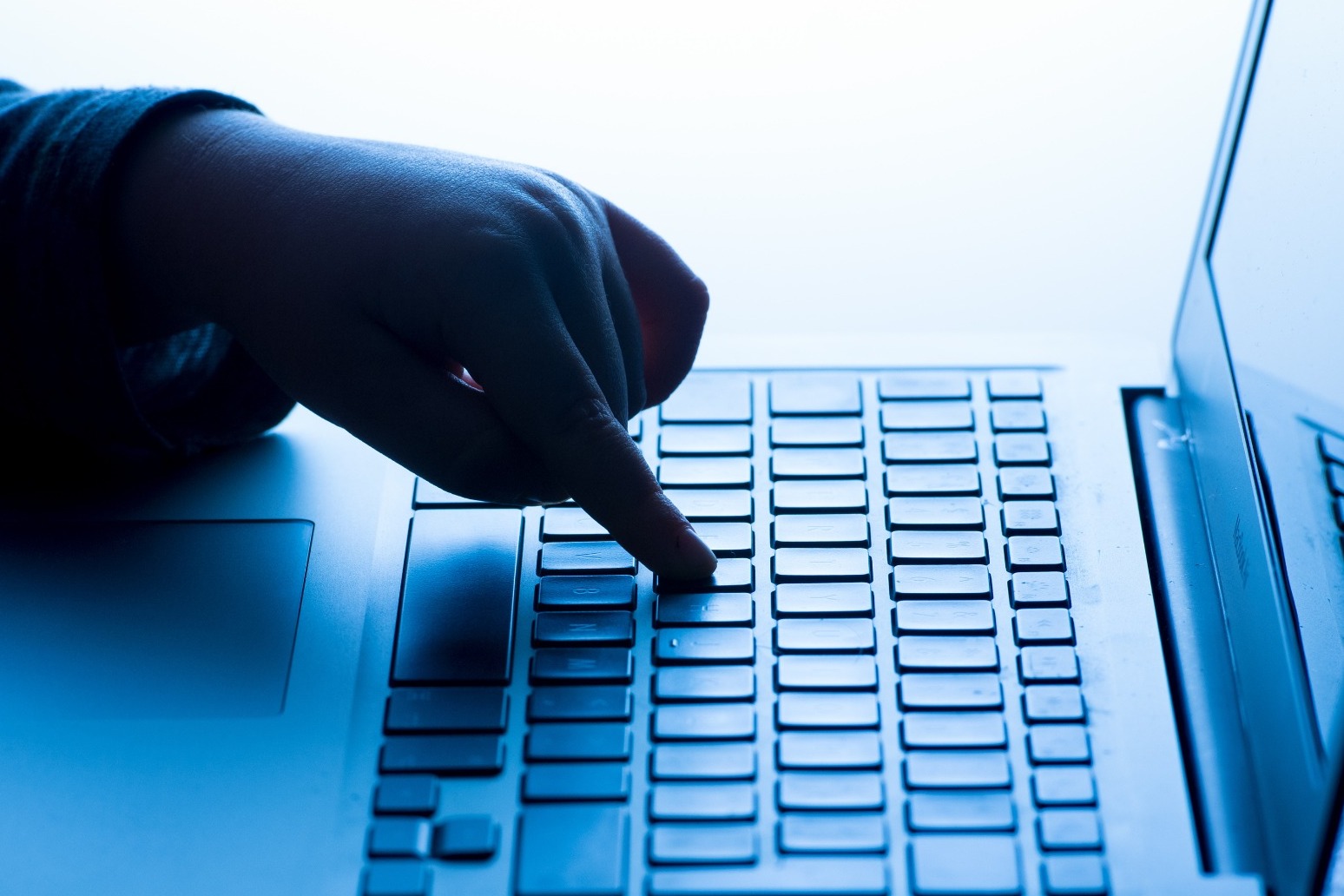 The annual Digital Youth Index study, carried out by internet firm Nominet found that 69% of young people aged between eight and 25 said they had seen distressing content online, with Reddit, Twitter, TikTok and Tumblr named as the most common places to see it.

The research found that minority groups were the most vulnerable to negative content online – finding that the LGBTQI+ community was nearly twice as likely (52%) to experience hate speech online compared with those who identify as heterosexual (26%).

The feeling that being online had had a negative impact on them was also higher among LGBTQI+ people, as well as among those with a mental health condition.

The study showed that 26% of all those surveyed had experienced violence online, 23% had seen abuse or trolling and a further 23% had encountered sexual content.

Three in 10 young people also said that their sleep had been negatively affected by the internet and digital devices.

In contrast, 53% said they felt that being online had a positive impact on their relationships with friends – although more than one in four said they would like to spend less time on their devices.

Nominet’s study also examined digital skills and the access young people had to technology, finding that more than half of those surveyed believe they have to teach themselves essential digital skills – 20% said they felt they had not received good foundational training from school around the digital world.

Notably, 26% of young people said they do not have access to a laptop.

“Completing this research over a number of years allows us to compare young people’s digital skills, their use of online services and their mental health and overall well-being over time.

“Society depends on young people learning to thrive in our increasingly digital world.

“Growing the diversity of the UK’s digital talent pool and increasing digital skills for all young people is vital not just for improving social mobility and the economy, but for building the kind of society we need, today and tomorrow.”