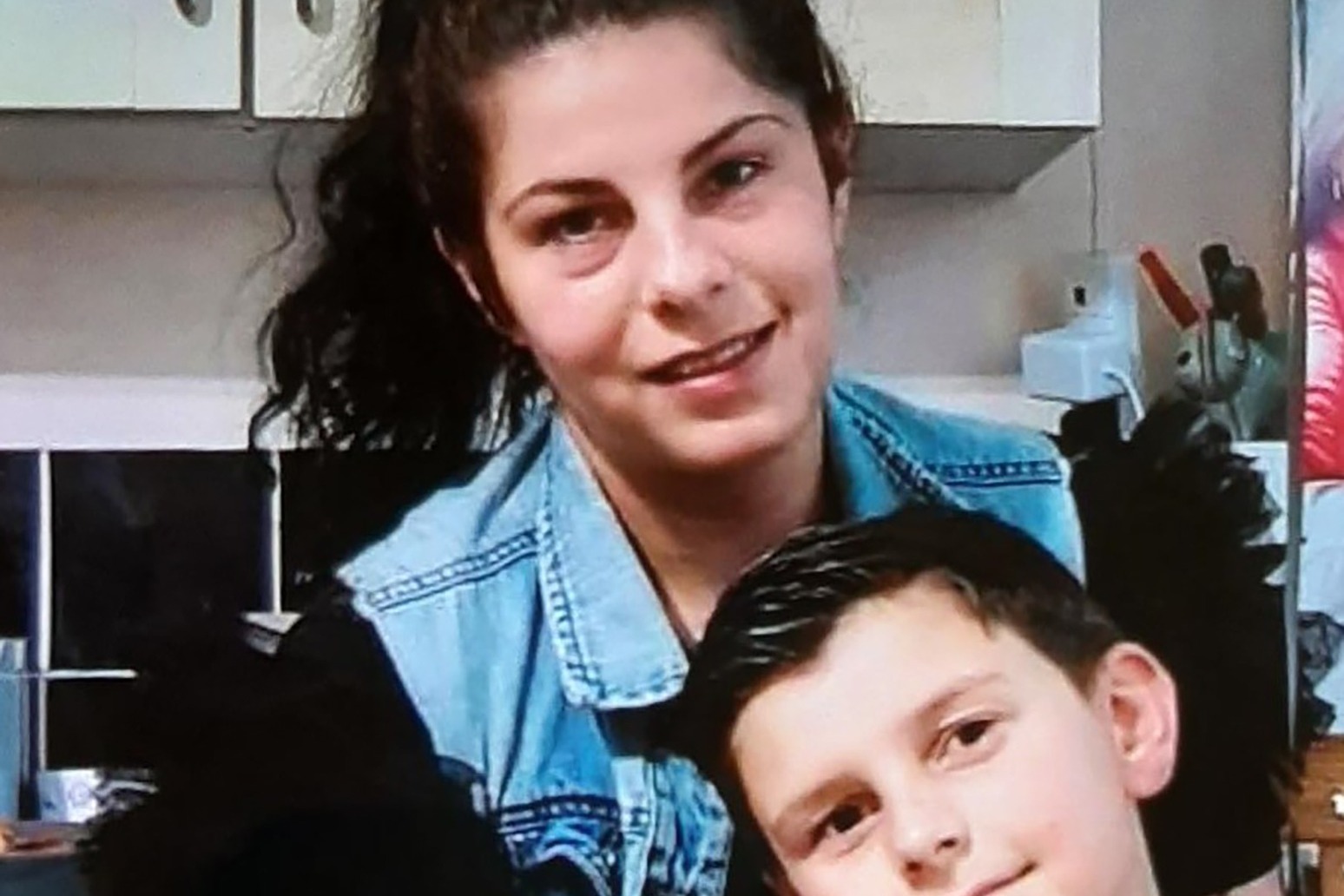 A mother and son died after a car was spotted submerged in a pond.

Vivien Radocz, 28, and her eight-year-old son Milan Radocz were found inside a blue Ford Focus that was in water at the rear of RAF Wittering, Cambridgeshire Police said.

The force said the vehicle was discovered on Saturday next to Old Oundle Road, but it was “unclear” how long it had been in the water for.

Ms Radocz died at the scene.

Milan was taken to hospital for treatment but later died.

The pair had lived in Churchill Road in Stamford, Lincolnshire.

Anyone who witnessed the vehicle go into the water, or has relevant dashcam footage, is asked to call police on 101.