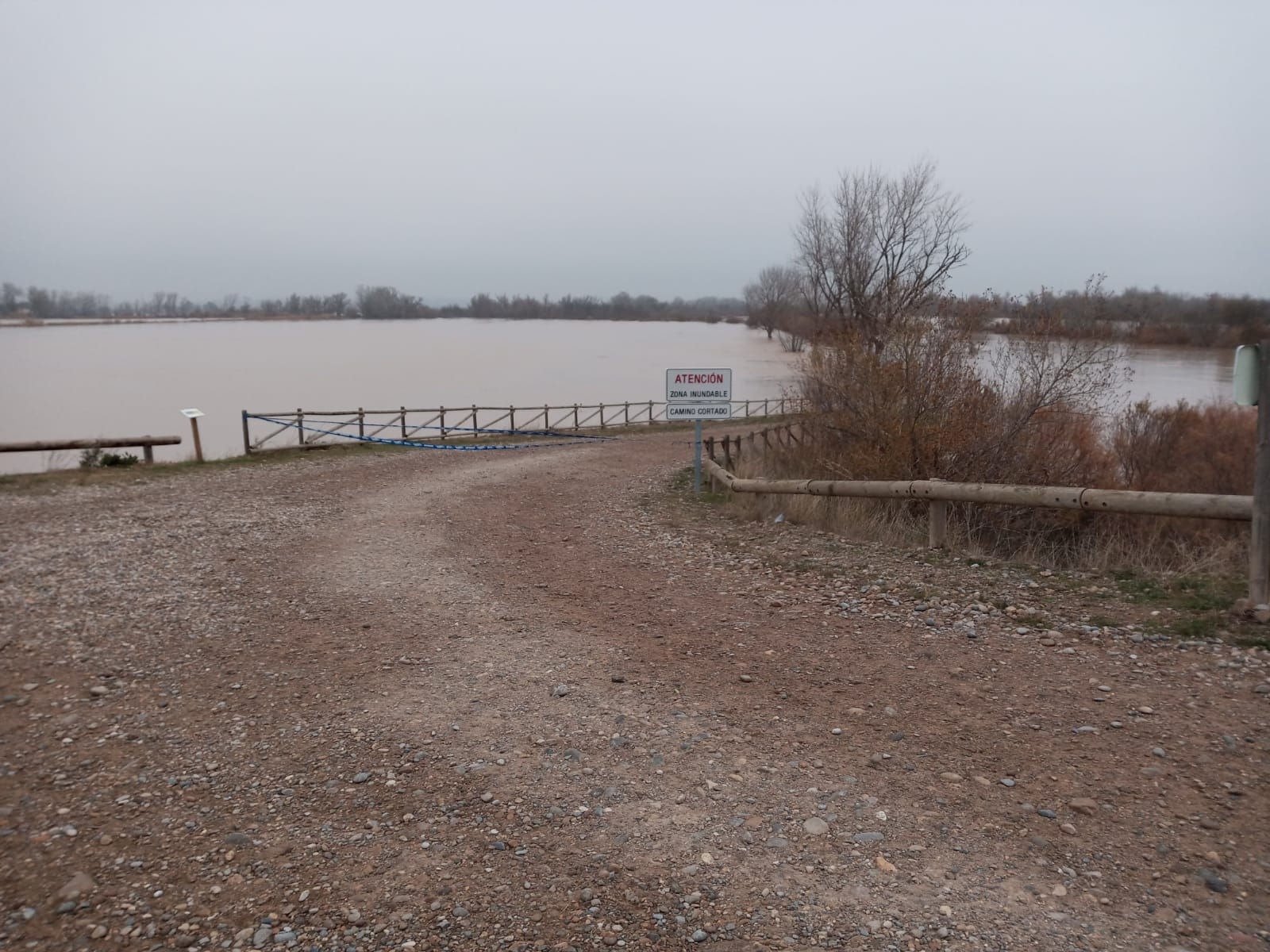 The city of Zaragoza has recorded the peak of the flood waters from the River Ebro, without any reported serious incidents according to regional authorities.

One group of people were rescued by firefighters after they became trapped by rising waters, however all were returned to dry land safely yesterday morning.

Over 2,100 cubic metres of water passed through the city per second, as the waters from Storm Barra continue to make their way along the river.

On Friday the Government is due to confirm that a state of catastrophe will be declared for regions upstream which suffered flooding at the weekend leaving two people dead.